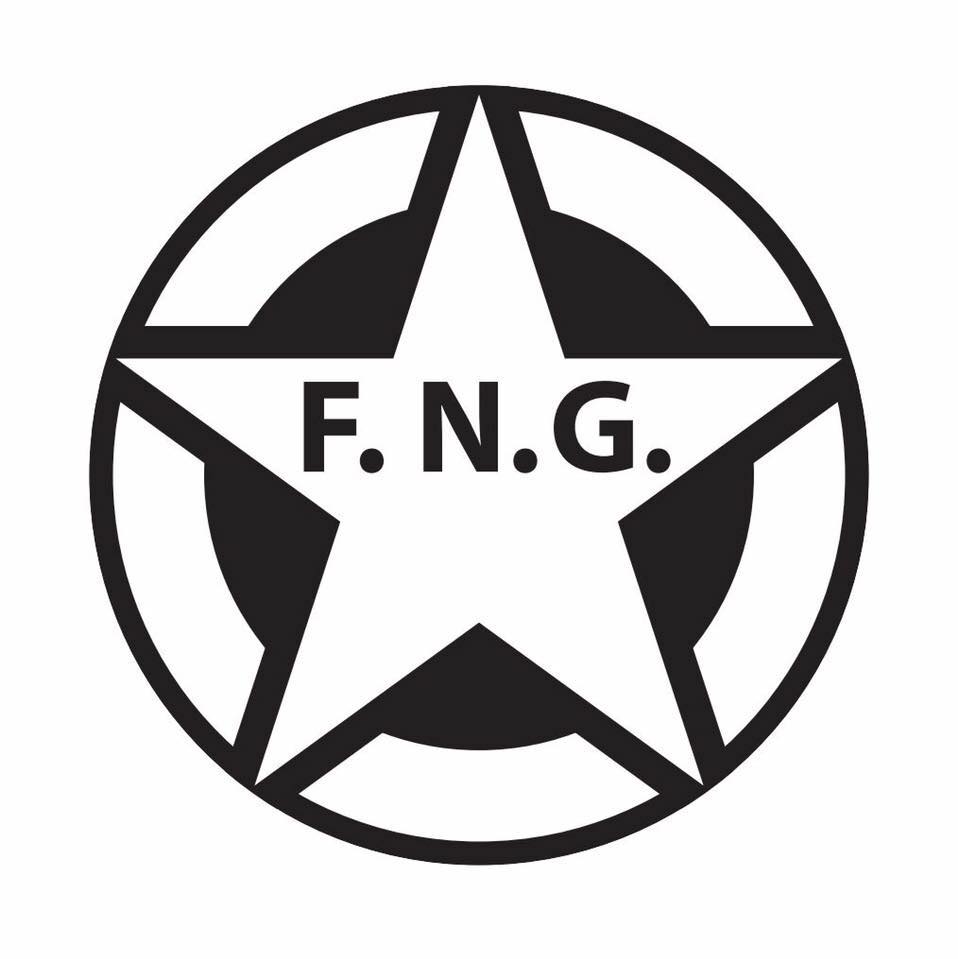 It was a great day to grow the Suncoast F3 PAX. Clear and cool in the mid 5o’s, perfect SW Florida morning for a beatdown.

As 07:00 approached, the pavillion was crowded with regulars, guys we haven’t seen in a while, plenty of FNGs, and one downrange guest – Largemouth.

Intro and welcome by Ripken. 5 core principles, disclaimer, and brief description of what to expect from YHC. We headed out for the usual mozy toward the dog park, circled up, and warmed up with some SSH, Strawberry Pickers, and Carolina Drydocks in cadence.

Headed into the Heron Preserve over the bridge by bearcrawling up on side and crabwalking down the other. Formed up again and completed Merkins, Mountain Climbers, and Shoulder Taps in cadence. Short jog to the second station saw 1 minute each of LBC’s, Flutter Kicks, and American Hammers. Jog back to first location and in the spirit of developing leadership skills, asked and guided 3 different FNGs to lead the PAX in Squats, Lunges, and Monkey Humpers in cadence. Great job by Tiny Tim, Beaker, and Lucky Charms! Back across the bridge using the same mode of transportation and formed up for the 4th station on the soccer field for 100 each Overhead Claps, Small Circles, and Moroccan Nightclubs.

In between exercises at the different locations, had various PAX share what F3 means to them and the impact it has had on their lives. Great messages from Big Mac, Spartan, Sir Wallace, Pincher.

We finished up with Dora. The PAX teamed up and each pair was responsible for 100 Merkins, 200 LBC’s, and 300 Squats with one man running ~100 yd sprint out and back while his partner completed the exercises.

Circle of Trust had 52 men present with 14 FNG’s. We named all 14, heard praises and prayers and discussed why the COT is important. Condenser closed out the beatdown with a prayer. Breakfast and fellowship followed in the pavilion.

Thanks to Big Mac and Ripken for watching the PAX 6, and thanks to all who brought breakfast food/supplies.

Finally thanks to all my brothers for the opportunity to be a part of something greater than myself, occasionally giving me the honor of leading the PAX, and pushing me to be better than I am. This was my one year anniversary, and I could not think of a better way to spend it.