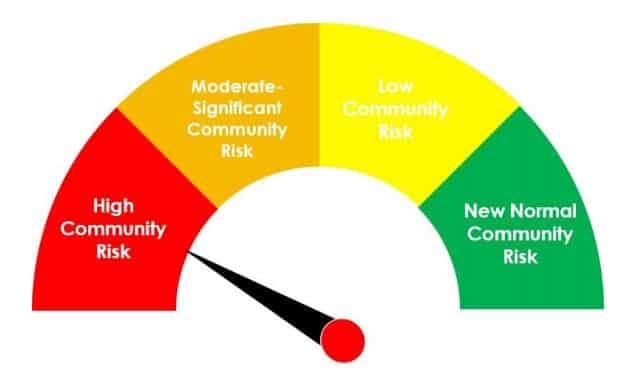 Welcome: YHC greeted the pax at exactly 0515, barked-out the 5 core principles and a psuedo-disclaimer. Away we went into the darkness, water and “comfort items” in hand. All the while, Goob formed a search party to find YHC as I kept a low-profile until the exact moment of need. Goob eventually found us, which was probably a mistake. We mozeyed to the UTC hills for a little tibata-style beatdown. On the way, butt-kickers, high knees, lateral slides, hillbilly walkers, imperial walkers, and SSHs were in order.

Given a bout with covid, YHC thought it proper to share with the pax what was learned while down for the proverbial count. Simple stuff that would speak loudly. The pax were all ears, which was great, because Chinese Man Records constituted the music of choice.

The Gridly C19 Protocol consisted of a 5-round Tibata with each round representing a C19 symptom or lesson-learned that was to be recreated for the pax. You know, to gain understanding. Each round had 4 sets of 45-seconds ON and 15-seconds OFF with a 30-second OFF in-between rounds. Rounds were as follows:

We succeeded in recreating C19 symptoms, well done pax. It appears that the survival rate for the F3 Suncoast pax is 100%. That’s better than average.

On our journey back to the parking lot, we circled-up multiple times for a round of Mary which included Jumping Leg Tucks, SSHs, Burpees, Monkey Humpers, and Gas Pumps. 18 pax in all (and 2 for cycling). It was fun.