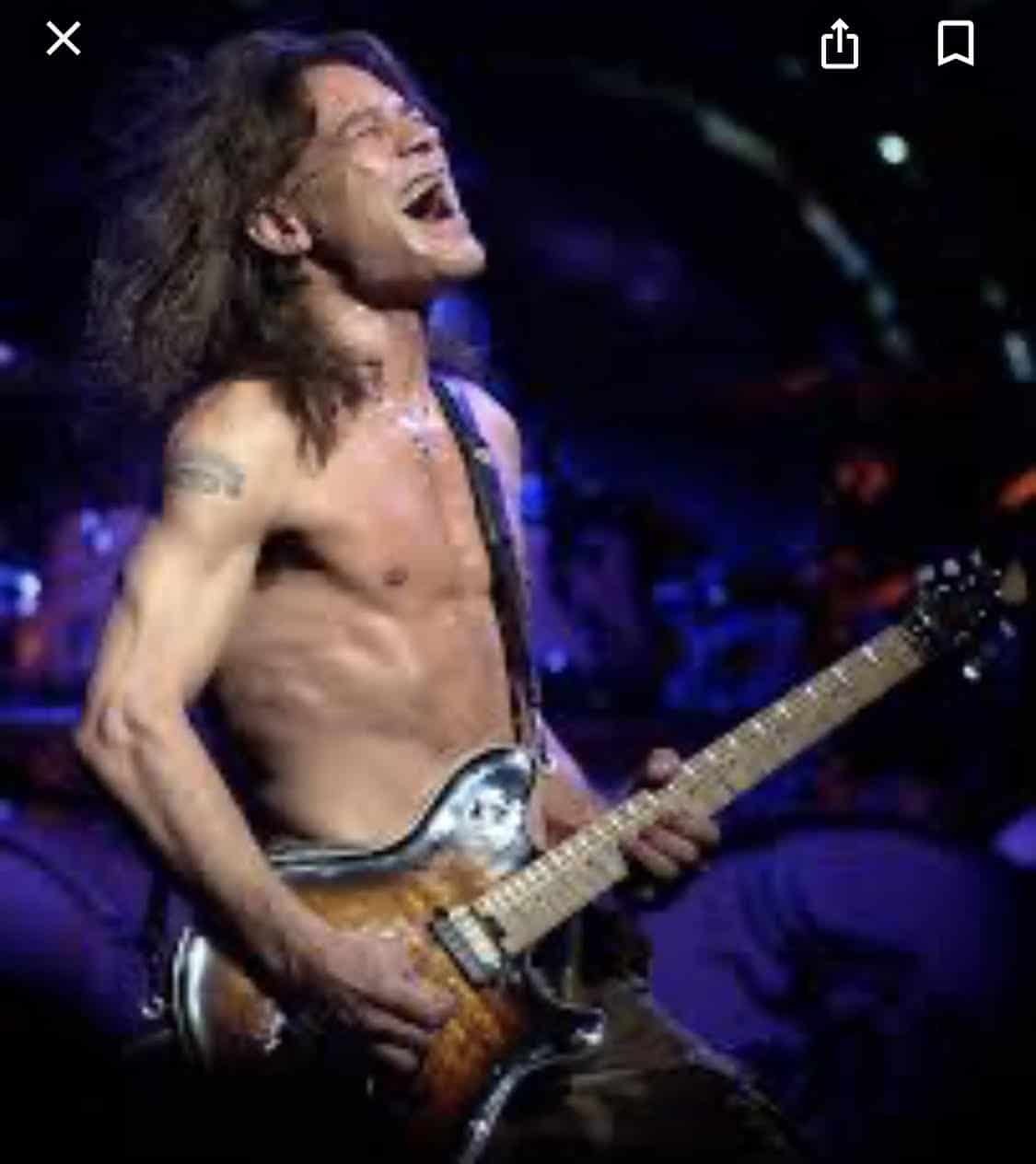 PREP: At 5:13, face-melting guitar began emerging from the Bose: Van Halen’s Eruption brought us all to life.  A perfect 1 minute and 42 seconds combination of fury and auditory bliss.  Rewind to that day in 1978 when Ken Land brought VH1 (vinyl) to YHC’s house and (literally) rocked my world.  Hundreds of hours of VH has made its way into YHC’s ear holes over the past 42 years, and I loved every second of it (OK, maybe not the VHIII album where Gary Cherone sang).  Music is the soundtrack to our lives, and Van Halen is playing YHC’s opening scene.  ‘Nuf said.

WEATHER: 77 degrees and a little less humid recently, but it’s been worse.  Were those tears for Eddie’s passing?  No, just sweat.  Okay maybe a little tear.

5:15AM: 5 core principles were recited quickly, along with the F3 credo.  YHC mentioned the passing of F3 Hightower / Jacob Hancher from F3 Grandstand, a police officer who lost his life over the weekend in the line of duty – let’s all keep Hightower’s family and community in mind.  Senseless and frustrating.

MESSAGE: YHC has been reading Q Source; what an awesome read.  F4 in Q Source Foundation is LDP (leadership development process).  The fourth component of LDP is FAILURE. A Forward looking group like F3 “uses its LDP to intentionally court minor disaster in order to fully develop its Leaders, because it is from Failure that Leaders learn the most. Success teaches far less because it does not isolate what works from what does not the way Failure does”.  F3 leadership and YHC encourage the pax to go out of your comfort zone, to the point of failure. Have an uncomfortable conversation with someone.  Say “yes” more often.  Consider other points of view.  Take a different way to work or back home.  LEAD A WORKOUT.

WARM UP: No mosey warm-up, as there would be plenty of running today.  (25) SSH, (10) Windmills, then work down the body with some neck rolls, arm circles (forward and back, big and small), Michael Phelps, agitators, then static leg stretches (left right and center).

THE THANG: YHC has been wanting to explore the area around Publix to pursue some different experiences.  The plan was to run “a while” (2-3 minutes @ fellowship pace), then stop to do some exercises from the waterproof gallon storage bag sheets of pain.  YHC advised that no pax would be left behind, and everyone ran as a group with no need to circle back for the 6.  The security gate at Lake Club foiled YHC’s plan to explore residential areas and perform Monkey Humpers for security cameras; probably best that they have the gate to keep F3 out.  So, we started running and made exercise station stops @ 1) behind Publix, then proceeded out the east side of the parking lot, turned left / north on Covenant Way with a stop @ 2) Fire Station driveway entrance, then north / west on Covenant Way to 3) SMR Inc parking lot, then started the return back to Publix with a final stop @ 4) access street just south of the fire station.

WRAP-UP: YHC is humbled by the trust given by the pax to lead y’all.  Thanks for the confidence boost again.  I’m pretty comfortable with this now, I just wish I liked burpees more.