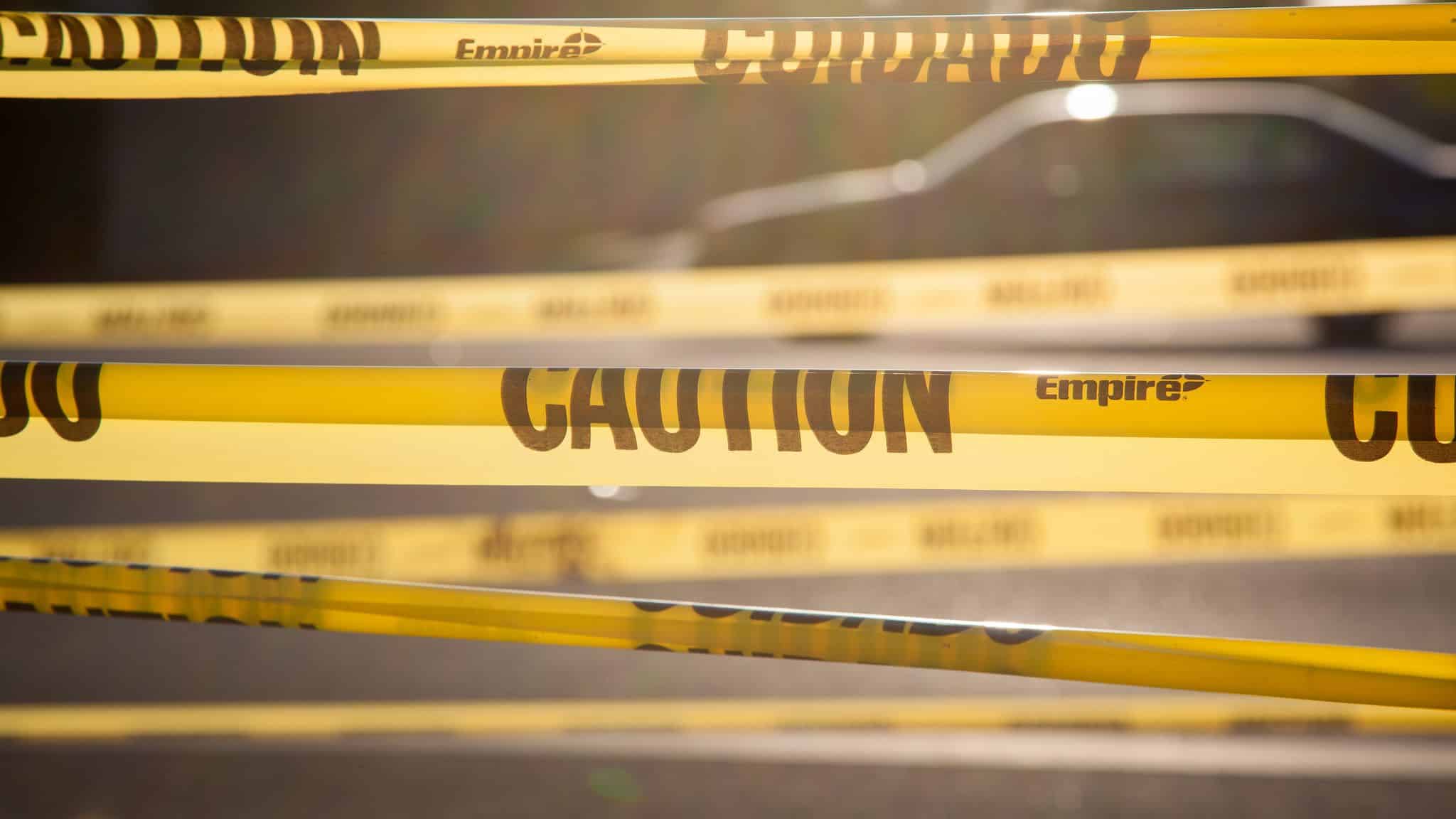 Having received a 4:30a text from our Q, calling for a replacement due to some sinus congestion, the plan was made up on the fly, but is there a better place to wing an Weinke than a running AO.

Mr. Clean, Chili and Pyro joined to get some time under the ruck and heading for the bridge.  The rest of the men headed for the figure 8’s with a warm up to the fountain and then a hard push around the large loop and recovery on the small loop.

Upon reaching the bridge at the back of the big loop, we were greeted with some caution tape, which clearly wasn’t impactful enough as the pax hopped over the first set, under the second set, just to be greeted with even more, and some road closures on the back side of the loop.  Guess there was a sale on bricks to replace some of the road.  After gingerly crossing through the torn up road, the pax decided it was time to modify AGAIN and just run the small loop with any other modifications desired.  Some ran out to the north loop for a quick out and back.  Most got close to 6, others chose to run less based on coach input.

Overall – it was a great morning of fellowship and mileage.

It’s always an honor to share the gloom with such a great group of men.