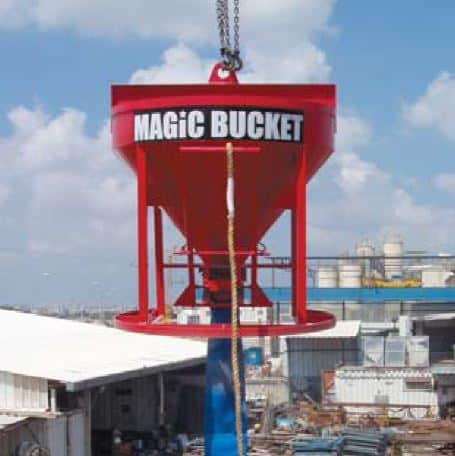 It was great to see wide range of PAX this morning. There were the regulars, plus we also had:

That made 14 of us for Monday morning.

This was a “Magic Bucket” workout. It was a standard 4 corner exercise, done in groups of 4. However, one corner had a magic bucket full of random instructions. On each circuit, you picked one set of instructions from the bucket. These could include tasks like these:

We had a few minutes left at the end for a Mexican Wave up-down exercise. Everyone does SSH until the first PAX says “down”. Then do SSH again until the next PAX says “down”. You go around the circle until everyone has had a turn. We then did the opposite, doing LBCs until each PAX said “Up” and we jumped up to do an overhead clap. As with several others, this last one wasn’t Pudge-approved 😉