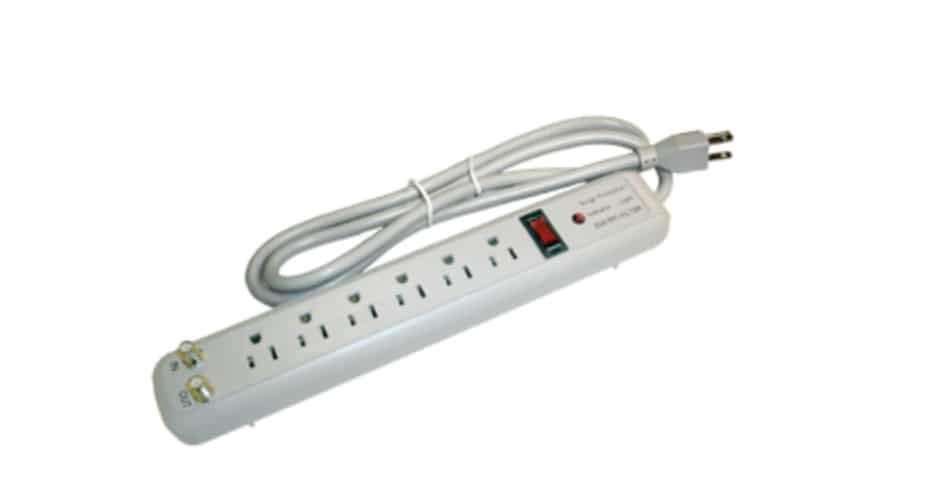 YHC arrived at 0500 to find Goob’s car in the lot already. As YHC was preparing to walk the perimeter of the parking lot to loosen his legs, Cavallino pulled into the parking lot and joined YHC for a few laps of stretching.

At 0515 YHC announced the plan for the day…..we would go into the neighborhood and run the figure 8 loop and plan on returning to parking lot by 0605.  YHC encouraged the PAX to begin each mile with a 60 second surge and then spend the remainder of the mile running at a comfortable pace.  3 groups formed during the workout with each group getting at least 5 miles and the lead group achieving around 6 miles.

Cottontail increasing his level of fitness and support and encouragement being received by the PAX.

Spinal Tap….continued prayers for his grandfather as he recovers from recent strokes

Mr. Clean prayers for his M to feel better after spiking a fever on Wednesday.   Safe travels for Mr Clean and his family this Saturday

Prayers for a safe holiday weekend.