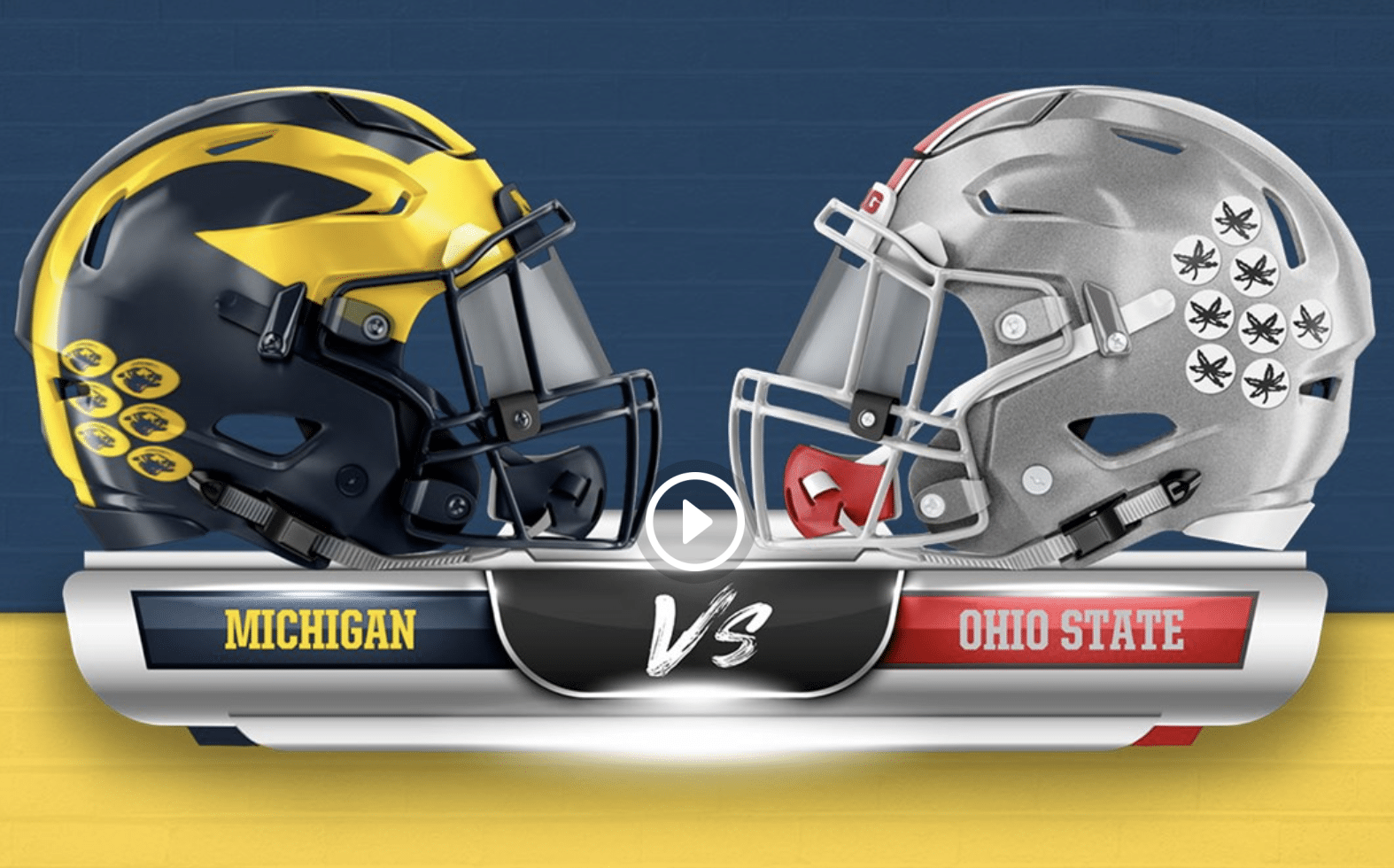 YHC rolled into the parking lot a bit early to set up…Found a few know vehicles which indicated we had some EC runners out in the wild. Turns out there was a total of 4 who showed up for the COT, Ripken, Crabcakes, Cornhole, and Goob. Nice work getting in 7 miles brothers.

After setting up there were a few more arrivals, including Rapino for his first post at Winn Dixieland. The Core principles and declaimer were given and off for the Mosey we went. Some High Knees, Butt Kickers, Karaoke, Break for a Bear Crawl down the Entire Center Side Walk of the parking lot, then some Toy Soldiers and Skips to round it out.

Thang: Red vs Blue, 2 color coordinating stack of cones had been set up waiting our arrival. The group was split and with an odd Number YHC made all time Quarter Back (or in this case runner). There was a list of 5 items that would qualify the reward of moving one of the 24 stacked cones each team had to move to the other side of the sidewalk.

Each time a PAX completed one of the above they could take one cone from the starting stack to the other side, first team to finish was the winner…Winner Winner, Chicken Dinner!

The cones just so happen to be Red and Blue…so that lead to a Muggy’s implication of Ohio vs Michigan. We will let those not in attendance wonder who was the victor.