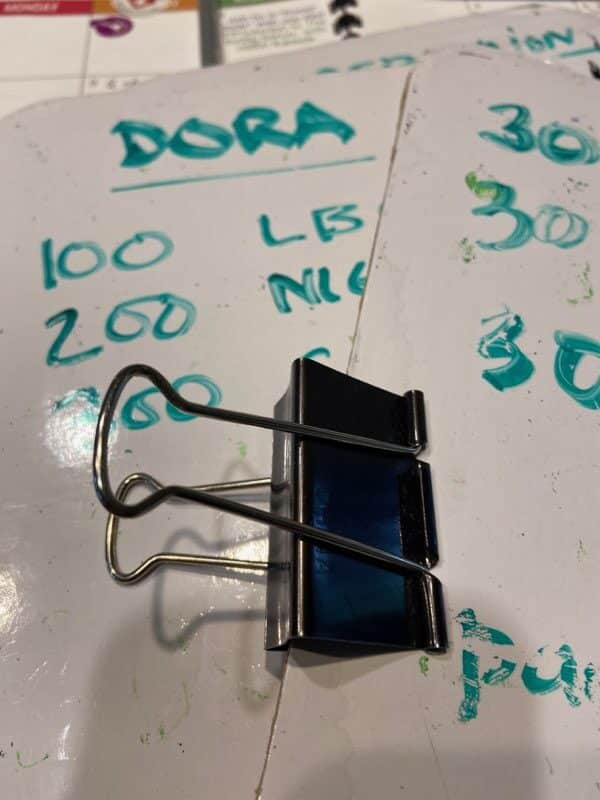 Tuesday on a chilly morning promised rain, so we moved down to the tower “JUST IN CASE.” It was not to be. So we headed to the tower. Smurf had his Dollar Tree whiteboards, with various exercises listed by card.

After a five core principles list (I think I did it) and disclaimer, we headed for a short mozy around the base, typical nur and karoke.

Announcements include the Raider Rise and Run coming up. We prayed for the family of Ben, and Julie and Jim.