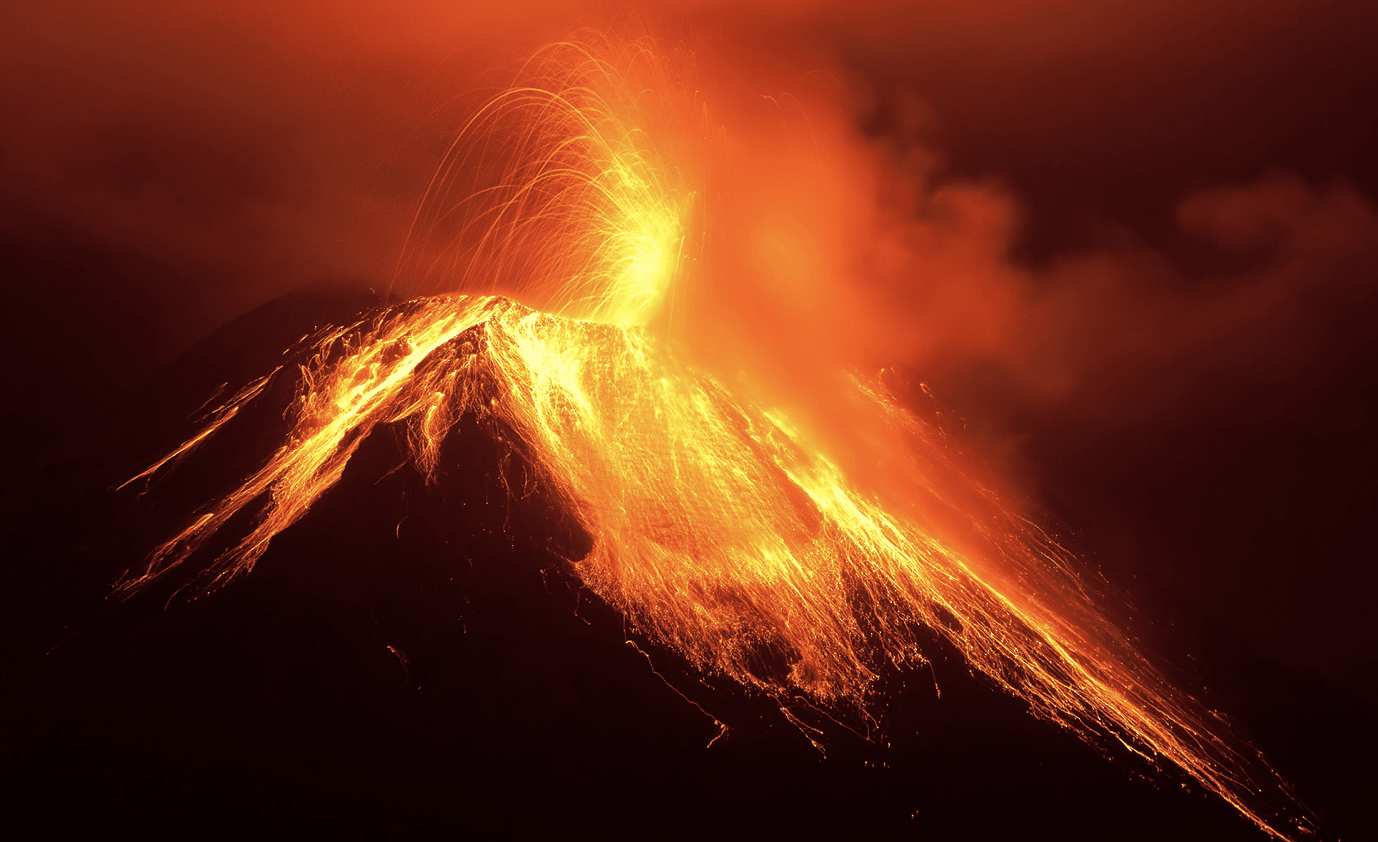 The Hammer was on Fire today, first cause we had Pyro show up and second cause there was some blazing paces put down. YHC was on Q and had heard through an anonymous source that there needed to be a rather quick pace laid out to keep with proper training plan trajectory. So after a few minutes of deliberation the night before a scheme was derived…

In honor of the Hamer a warm up over the bridge (1 mile) then turn on the gas and let it burn, 1 mile back over the bridge and then through the gates to the figure 8. Announcing that the loop was a segment must of enticed a few, as the pace of one unspoken was muttered, others took the challenge.

Pyro wanted to ruck, but was willing to run and actually started this way. Bing, being the natural leader he is decided it was best to call a Hail Mary, after the top of the bridge it was decided he and Pyro would go back for the rucks and finish that way.

There were 4 Pax that quickly showed their Flash like capabilities and were off to the races as soon as that 1st mile was done. YHC hung for a bit of time until realizing that the only gas in the tank this am for YHC was not the fueling type.

We all arrived back at the start at different times but it was soon discovered that there was some new leaders and even a new KOM this gloom! Well done my brothers, always an honor to run behind you.

Prayers: ShamWow good results, Fireball clarity in a tough situation, Goob for Safe travels for him and the family.