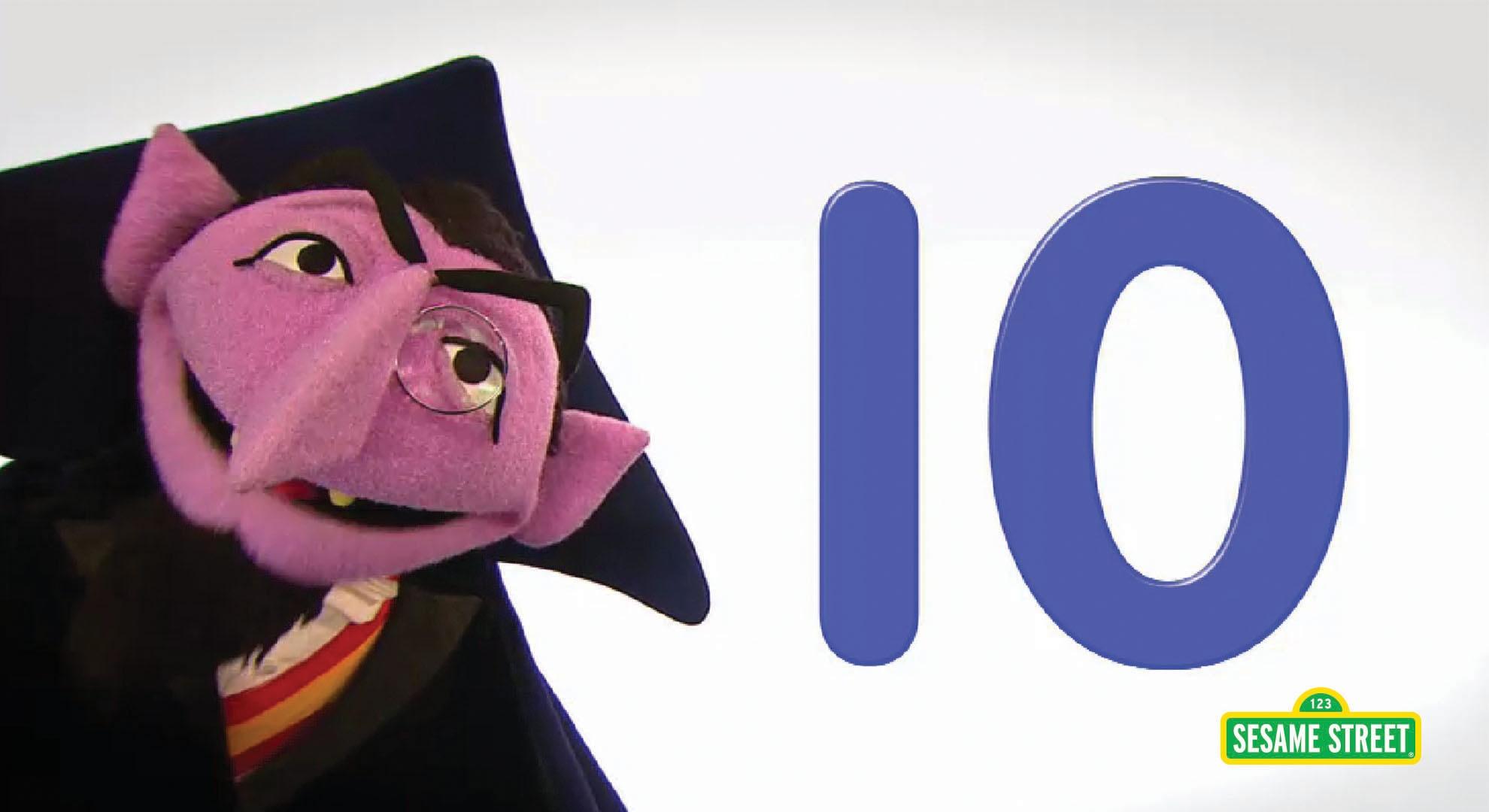 5:14a rolled around and we started early to share the mission statement and core principles and to welcome our FNG.  The Ruckers went their way and YHC led the bootcampers on a mosi with the usual high knees, butt kickers, extended NUR to COP next to Publix. COT included:

Mosi continued over to the front of the Dunkin parking lot for 2x rounds of Bone The Fish.  3 exercises with stated reps to be done at each island, mode of transportation was Bone The Fish.

Once the six arrived – instead of an immediate return to the other end of the lot, we threw in a round of Jack Webb.  1 merkin x 4 overhead clap up to 10 merkins x40 overhead clap.  It was about this time that Pudge requested that we change this into a running AO for the remainder of the time.

Exercises on the return Bone The Fish included the following:

After a mosi back to the front of Publix, it was time for a round of Captain Thor.  1 big boy sit-up x4 American Hammers up to 10 and 40.  This was also a true crowd pleaser, and gas inducer for many.

With only 5 minutes to spare, it was time for a quick round of Mary.  Apparently the smokefest wasn’t enough when our FNG called for Manmakers!!  Other exercises were merkins, pickle pounders and moroccan night clubs.

6am hit and the ruckers joined us in COT.  It was a great morning of fellowship and adult recess.

ACCOUNTABILITY:   Setting a goal/standard for oneself and looking to be held accountable.  YHC has challenged the pax to HC on Slack to be held accountable to posting at a beatdown.  Q should be posting a pre-blast/teaser of what is to come, followed by the pax HARD COMMITTING to his attendance.  A great example was our brother Bubbles HC’ing to me to attend last Saturday.  I commended him on honoring his HC, and his response was, YOU HAVE TO!! Let’s get the engagement on slack by both the Q AND the pax with an HC!!  If you fear being held accountable, that is another discussion I am willing to have with you.  AYE!!