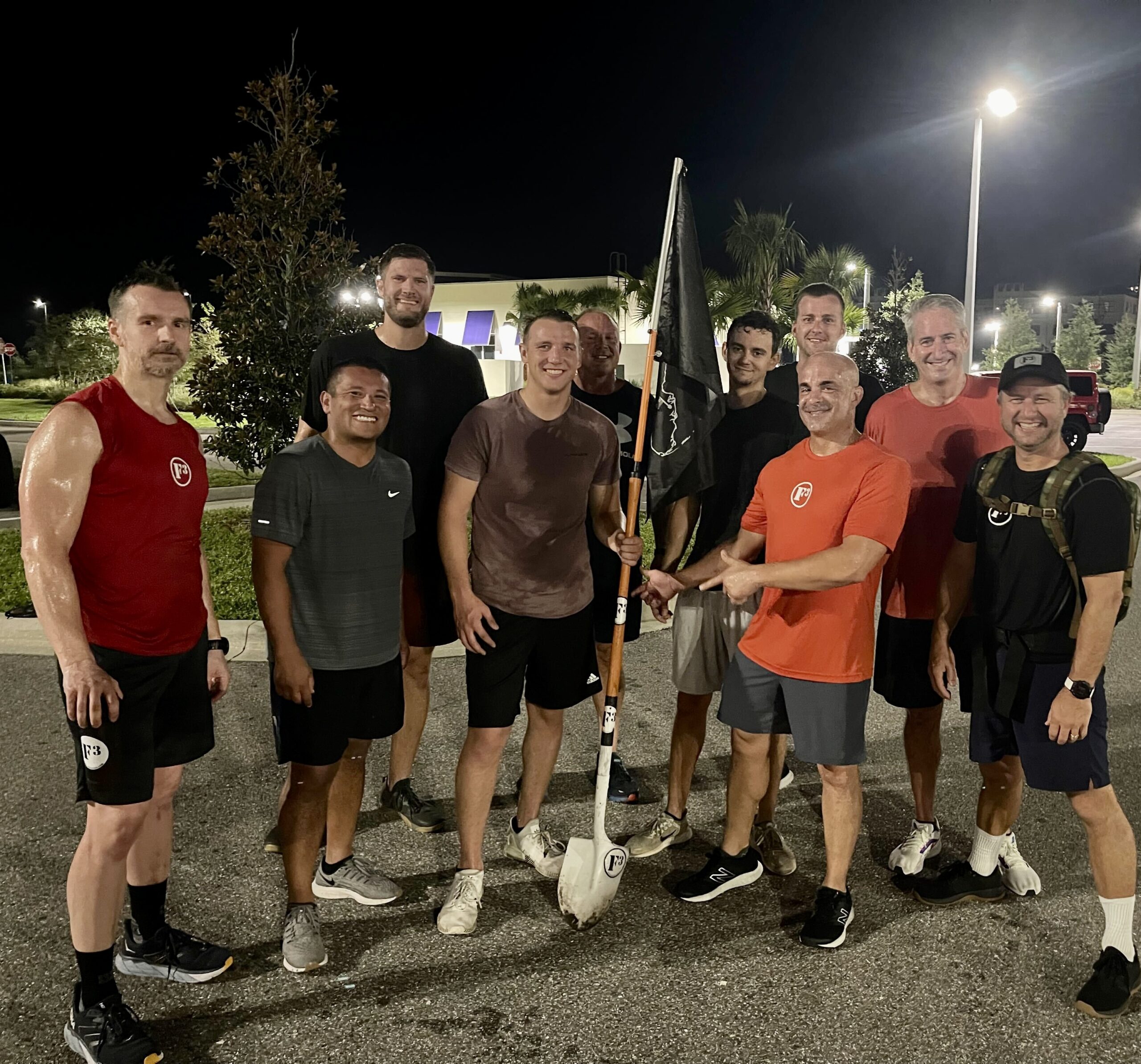 5:15a sharp welcomed pax to hard knocks university, five core principles announced, with Teletubby as the sweeper, we got right to the themed beatdown!

Run 100 meters to next corner

FNG Splat killed it on his first day, with Sea Lion pulling strong and Teletubby making sure no man was left behind plus Sonic Boom captured the fun on video.

We got some great Pax in our midsts.

praises: to Callahan and Sea Lion for recruiting solid PAX

prayers: for the repose of the soul of a friend of Ms Doubtfire who recently died leaving his wife and two girls behind.

God commanded the Israelites to overtake the canaanites at Jericho, which is in land that was promised to Abraham’s defendants (Isaak, Jacob, the 12 tribes). Because of that everlasting covenant, they we successful. God keeps his promises and demonstrates that again and again. It’s important to realize that humans are born with a fallen nature inherited from our first parents Adam and Eve. God chose the Israelites despite their sin to fulfill his plan of human redemption. The Canaanites were a morally corrupt people practicing child sacrifice to demonic idols, taboo sexual practices including temple prostitution, and no heart for God. That Evil had to be purged from the area as to not corrupt God’s people. There was no other way to do it, they weren’t going to hand over their land through negotiations. However, Rahab, a Canaanite prostitute chooses to assist the Israelites and in doing so they spare her life, showing that it’s not the sin you are in that defines you, but having a heart for righteousness and a will to change that makes the difference.