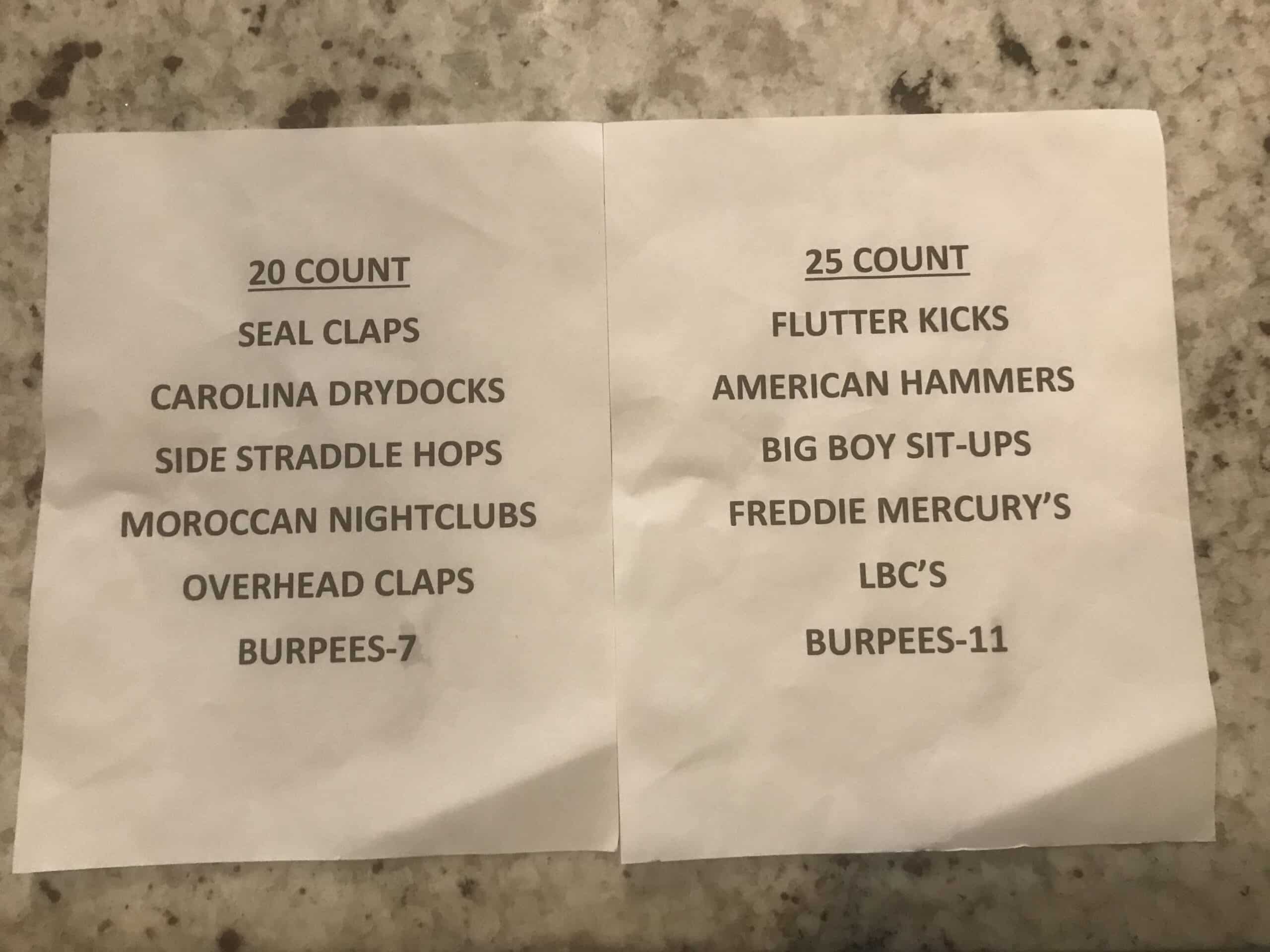 Isolation: the action of isolating : the condition of being isolated

Definition of isolate (Entry 3 of 3)

1: an individual, population, strain, or culture obtained by or resulting from selection or separation
2: an individual socially withdrawn or removed from society

YHC arrived at 0501 to find 3 cars in the parking lot at AP.  YHC went to the echo chamber to prepare for today’s beat down as the stream of cars continued to arrive.

‘Today’s beatdown/message was focused on isolation.   YHC decided that today’s workout would be an AMRAP style workout and decided that we would isolate our shoulders and abs during the 2 rounds.

Most PAX made it through 3 rounds of AMRAP 1 and 2 rounds of AMRAP 2. After each round, the PAX would complete a lap around the parking lot.  Today’s beatdown was accompanied by musicians that were born on July 11th.  For no other reason than YHC had the date wrong…

Isolation can mean many things and can be used in many ways.  Today, YHC chose to isolate two separate muscle groups and work on those in a positive way, some PAX might not think so, but isolation can also have a negative impact. Many people are finding themselves isolated or withdrawn from friends, peers, work, beatdowns, etc…. YHC encouraged each PAX to reach out to someone that they haven’t seen in a while or haven’t heard from in a while and check in on them.

Sully’ s father lost his fight with cancer over the weekend.

Always a great start to the week…..Thank you for joining me in the gloom