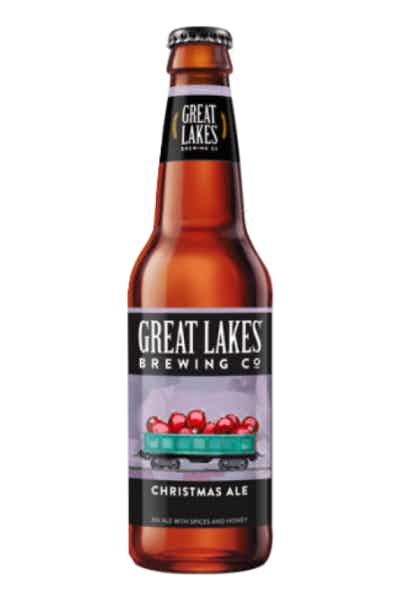 (also posting but not in our system: Spamalot

The title sums up 90% of my diet in college, and today’s beatdown. Nothing gets the pax out of the fartsack faster than the promise of free beer, resulting in 10 pax making it out. At 5.15, YHC did his usual barely-comprehensible job of going through the core principles and disclaimers before starting off on the mozi. The mozi took a trip around the bank branch, which turned out to be a strategic stroke of genius (keep reading). After the mozi was the COP with SSH, strawberry pickers, windmills, hillbilly walkers, Michael Phelps and arm circles.

The pax were then informed that today’s beatdown was in honor of YHC’s alma mater, the University of Cincinnati Bearcats, who are playing in the College Football Playoff on Friday. Unfortunately, we lost a lot of time explaining the concept of the College Football Playoff to the Florida Gators and Miami Hurricanes fans who were there. Since this was a Cincinnati-based theme, we of course did 3-ways, which is a routine YHC invented a few years ago to celebrate the arrival of Skyline Chili to Lakewood Ranch. The concept is this: there are 3 stations – in this case, one on the sidewalk, the 2nd on the next row of parking spaces, and the 3rd on the next row of parking spaces after that. An exercise is designated for each station, with a mode of transportation to get from station to station. Start at the first station and do that exercise, then go to the 2nd station and do that exercise, go to the 3rd station for that exercise. And then double back, stopping at the 2nd station for that exercise before returning to the 1st station and doing that exercise. Rep count is the same at each station. Here was the program:

By the time this was over, we had enough time for a field trip over to the bank parking lot. Luckily, the bank used a much better paving contractor than the rest of Winn Dixieland, so we could do a Banjo Bearcat (get it?) crawl. With a few minutes left we returned for a Round of Mary.

Great Lakes Christmas Ales were handed out to all pax who wanted one. Enjoy!

Happy New Year to everyone except fans of Bama and the Team Up North!