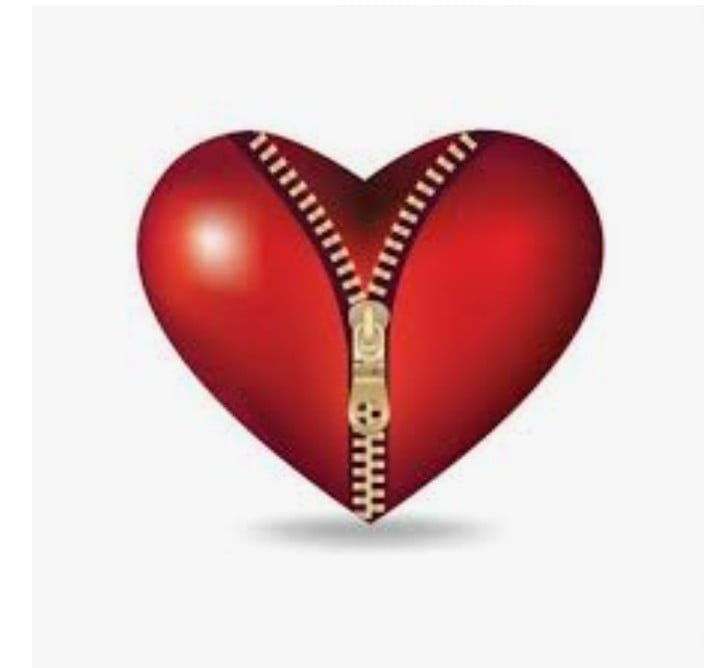 I arrived for set up and there were cars that I recognized, Clutch, Mopar, Goob, and Lancelot were out on a pre-run

We started with the 5 principals:
•Free
•Open to all men
•Held outdoors rain or shine
•Led in a rotating manor
•Ends in a Circle of Trust

Time to warm up:  Micheal Phelps and bad back stretches. We mosied down to the floating dock for 20 SSH, 20 strawberry pickers
We started with a different mosey than usual and finished at the base of  the tower.

Thang
With six cones set up down the lighted path toward the lake, each cone had a different excersise.  These were to be performed as a group by waiting for the six.
20 Monkey Humpers
20 Merkins
20 Bobby Hurleys
20 Apollo Ono’s
20 American Hammers
20 Crab Jacks
When done we did the same exercises back to the tower only to Nur and Klaw.
We met at the base of the tower to begin our assent, doing an excercise of 20 reps per level.

We then did 100 Merkins in rotating fashion.  Each pax did a merkin as we went around the circle, counting to 100.  That was so much fun, that Condenser suggested doing it backwards from 100.
We ended with Danger Zone.   Doing SSH throughout the song and 5 squats when the words Danger Zone was heard.

Announcements:  Bridge a Life runs, Snipers Sarasota Farmers Clay Shoot, Condenser is working on a work day for Sarasota Christian School baseball field.
Prayers and Praises: Snapshots brother in law David and his Cancer battle.  For our Nantan Lancelot, who is having foot surgery on Thursday.   It is going to be interesting to see him running on his hands while recovering.  All of our first responders and medical staff.

Today marked my 20th Anniversary of my re-birth.  In 2001, I was on the operating table and almost gone due to a heart attack.  The great surgical staff was able to bring me back and perform a quadruple heart bypass.  I thank God daily for them and the chance that my kids had a father as they were growing up.

Thank you also for Kotter and F3 for getting me off of the picnic table at Celery Fields.  I did not think I could do the excersises,  and I do have to modify, but I feel so much better and have F3 to thank for that.