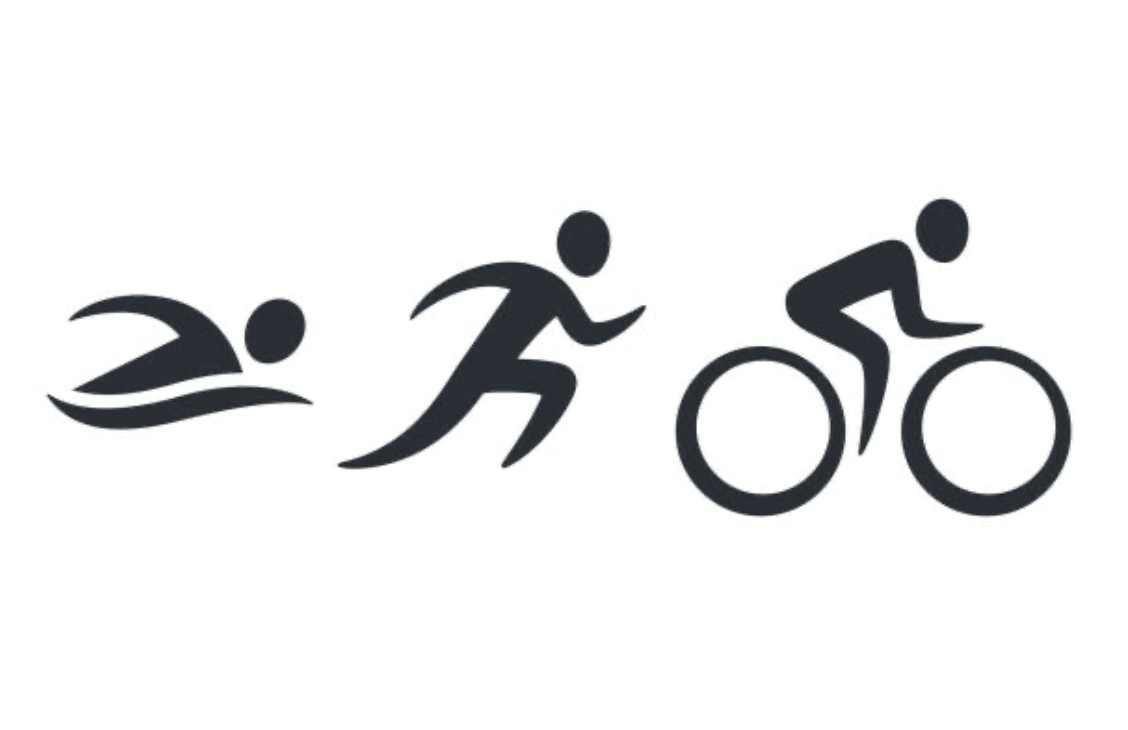 As always an honor to lead such HIM

Solids showing this gloom at Dixieland, after all the promises of a sweat feast, hard core, bring it if you got it style BD. 12 Days after experiencing a pretty epic event YHC took the helm to Q. Idea was to share a glimpse into the darkness that can over take you if you let it seep in during  such an extreme physical and mental activity. (No PAX this isn’t the type you’d enjoy with the M) This would be a mini version of a Triathlon type race, or as close as you can get without water to swim in or a bike to ride. (Ironically Fireball brought and rode his bike).

We started with a Mosey followed by 10 sets of exercises at 14 reps each, totaling 140 reps to stand for the 140.6 miles of an Ironman. (YHC had to knock off some cadence count rust, as a few PAX were quick to point out, lol)

We moved on to 3 body weight exercises intended to represent a swim. Holding for 2 minutes each exercise, totaling 6 minutes. There were arms and back muscles pushed to the breaking point as some PAX just might have had to grab ahold a buoy or have drowned. Just 6 minutes to represent 1 hour 36 minutes it took for the 2.4 mile ocean swim.

From there we Moseyed to the other corner of the parking lot, representing a transition run from the swim to the bike. At this point we did 3 body weight exercises intended to represent cycling. Continues reps for 5 minutes each exercise, totaling 15 minutes. There was plenty of mumble chatter trying to distract themselves from the pain as the minutes slowly crept by, feet rested and proper form was lost as the PAX had to “coast downhill with the wind to their back”. Just 15 minutes to represent 5 hour 16 minutes it took for the 112 mile bike ride.

To get the true feeling of going from a bike to a run, we moved straight into a rather fast paced run right out of the last bike reps (Squats). There was a penalty to keep them motivated to run fast, as anyone that was passed on the run had to stop and complete a 1 Burpee penalty. (representing a drafting penalty) Some PAX got penalties some PAX had to take a break to catch their breaths, some were able to muster the strength to finish the 10 minute run. Which represented the 4 hours and 32 minutes it took for the 26.2 mile run to complete the Ironman.

Throughout the events YHC reminded the PAX that with no music for distraction, no other PAX at your side to converse with you do a lot of thinking for 10 hours and 50 minutes. That’s a lot of time to speak with God, continuously thanking him and asking him for just a bit more strength as you count the miles down 1 by 1.

Prayers: Fireball 2.0 as he gotten an opportunity to stay upright, Manziel MIL through her condition, Rip for the family stresses, and for all those that may not of spoke up but still need a prayer. Amen!

Tri= 3 discipline’s; 3 points for a Triangle

10 min Run (If you get passed 1 Burpee penalty)