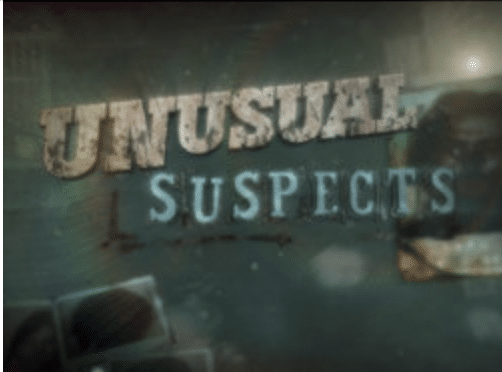 YHC was a fill in for the Q today, but had the pleasure of leading the unusual suspects through the Big Loop. Bing, Crabcakes, Gridlock, Goob, DeFib, Enron, Yamaha being some of the Ft Hamer regulars were all not in attendance for their own reasons. Although we missed their presence we did have both Brutus and Sir Wallace show up. It was determined since the Figure 8 loops might still be under road construction it was best to take these 2, and the rest of the running Pax, out to the point of no return known as the “Big Loop”. YHC got some grumbles of course but announced pace would be slower, with some Pincher math done at 9:30 Pace…If you don’t know Pincher math then you should come for a visit one Thursday gloom, I’d be happy to break it down with you. Knowing the pace would take all our time YHC didn’t leave any room for anyone to bail out and quickly went right into the run after the route and pace announcement. Leaving Mr Clean and Chilipepper on there own for some rucking fun.

Pace was immediately maintained right at the estimated amount…lead by Spinal Tap and Blade Runner for the fist few, followed by Trump setting the pace for another one or two, then young buck Brutus jumped up to lead us for a mile. Blade Runner holding back just a bit to help motivate Sir Wallace as he battled through the grind. On the last mile there was a little bit of a sprint from a few as we rolled back around to pick up the 6…In all everyone competed the entire journey, mostly together which was quite impressive to see from our unusual suspects.