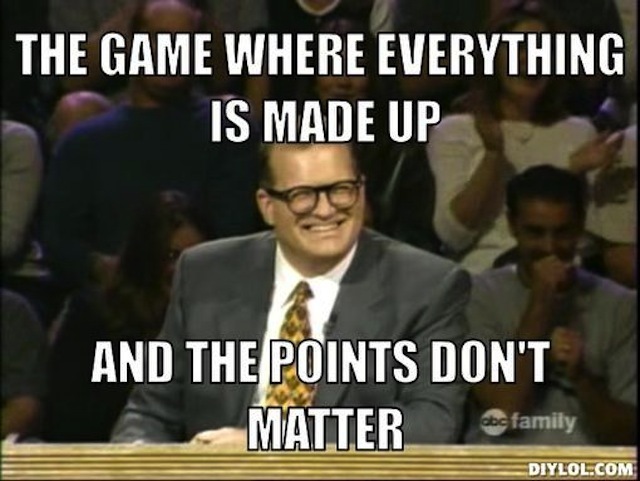 With a VQ going on down the road, it was a pleasant surprise to have 6 pax up and ready to go at 5:15. Actually it was 5, with Fireball rolling in on somewhere between 2 and 4 wheels right after the mozi ended. It probably helped that unlike the last time we were there, it wasn’t 36 degrees.

As usual with YHC, the core principles and disclaimers were completely devoid of meaning because everyone knows them already. We launched off on the mozi with butt kickers, carioca x2, nur, and high knees. It’s not unusual for one of my Qs to go off the rails, but it started early in the COP, as we sometimes bothered to count the reps and sometimes didn’t. We did some SSH, mountain climbers, hillbilly walkers, strawberry pickers, Moroccan nightclubs, Michael Phelps and arm circles. Don’t even bother asking how many we did because I don’t think any of us know.

The Thang was a bunch of 4 corners, with YHC just making up the exercises as we went along. It’s more fun that way. Do exercises, run to the next corner, rinse & repeat until you’ve hit all four corners, then make up the next thing. On each corner we did the following:

Yep, that got us to exactly 100 burpees for those doing the challenge. February 1 can’t get here fast enough.

What did we learn today? For one, don’t Google “Dechambeau” on a work computer (as always, it depends on where you work). Thanks Ripken!

Hopefully my next beatdown will be better, but don’t get your hopes up.