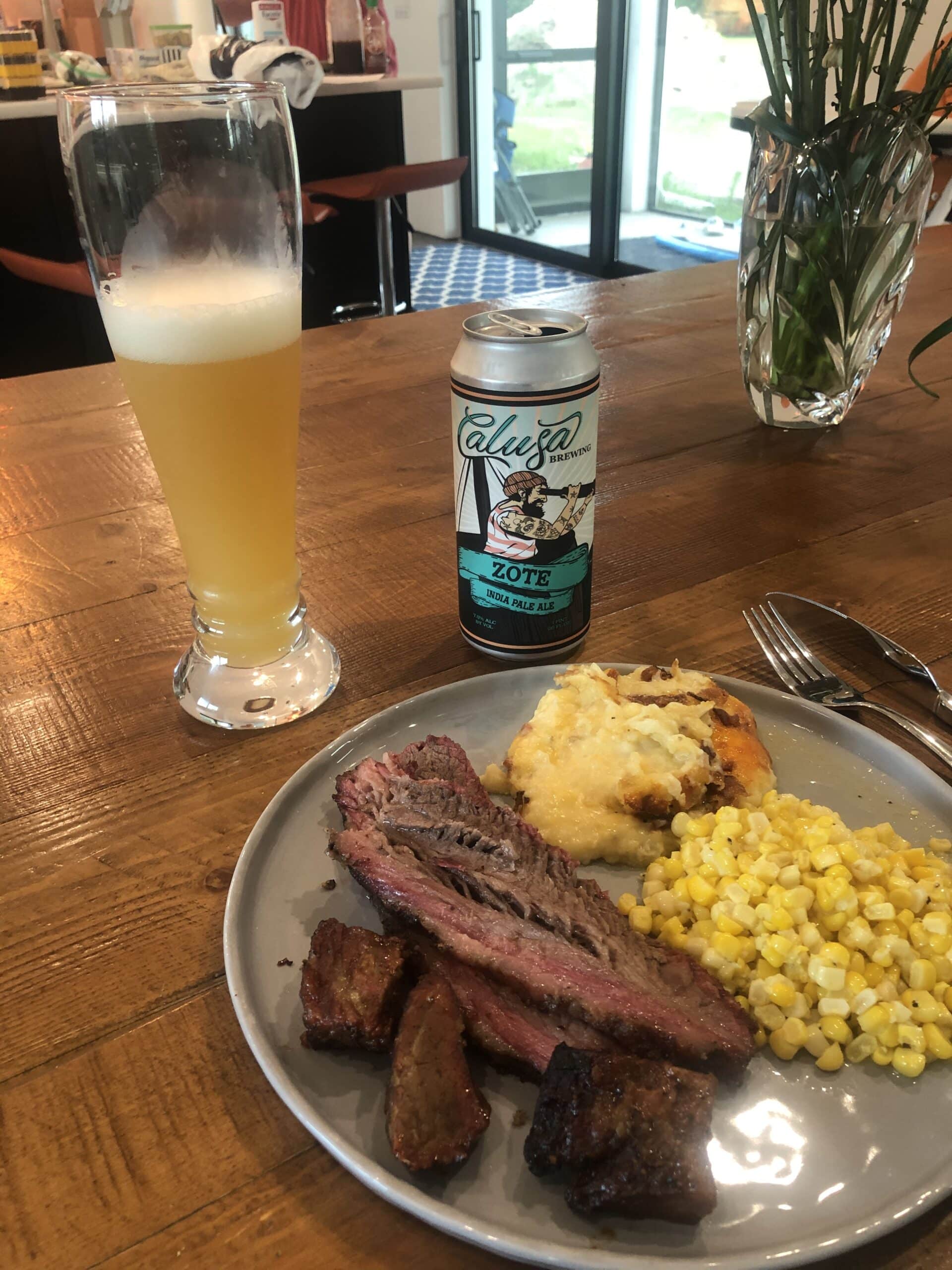 Mission accomplished. I knew the Murph would beat me down hard and there would be a strong urge and good cause for fart sacking the Tuesday workout. So, what do you do? Pick up the Q. And you get to control the pain points.

Mission statement stated. Five core principals sited. A quick blurb about our purpose of F3, which is to INVIGORATE MALE COMMUNITY LEADERSHIP.

Quick mosey, SSH’s, IW’s, run across and to the underside of the bridge. More SSH’s in cadence. Handed it off to Big Mac to lead an exercise and of course hence forth we did some Monkey Humpers.

my plan was to have each pax lead an exercise in cadence under the bridge, because the acoustics are great for that. But, after my leading SSH’s and BigMac’s Monkey Humpers, I opted to move on, as there was not as much energy in the cadence count as I desired. We will work on that.

Next up, ranks held plank while one pax from each rank jogged out to the first tree, then sprinted back, repeat until all pax had completed. Repeat, but to the second tree, repeat to the third tree.

returned to underside of bridge and did some stretching and more an work, including BBC’s (big boy crunches).

we then performed the big boy sit-ups to standard, in pairs to failure. One partner holding feet and counting. No one passed the standard 55.

mosey back to the parking lot for a last minute exercise lead by Schweitzer, which was a side plank imperial walker… OUCH, we have a new winner exercise.

reminder: we are all called to assignments. The tasks of that assignment have no bearing on the IMPACT at which can be made. Do it and do it well is what we are called to, but not on our own. Our brothers in life provide guardrails and the spurring onward necessary for excellence.