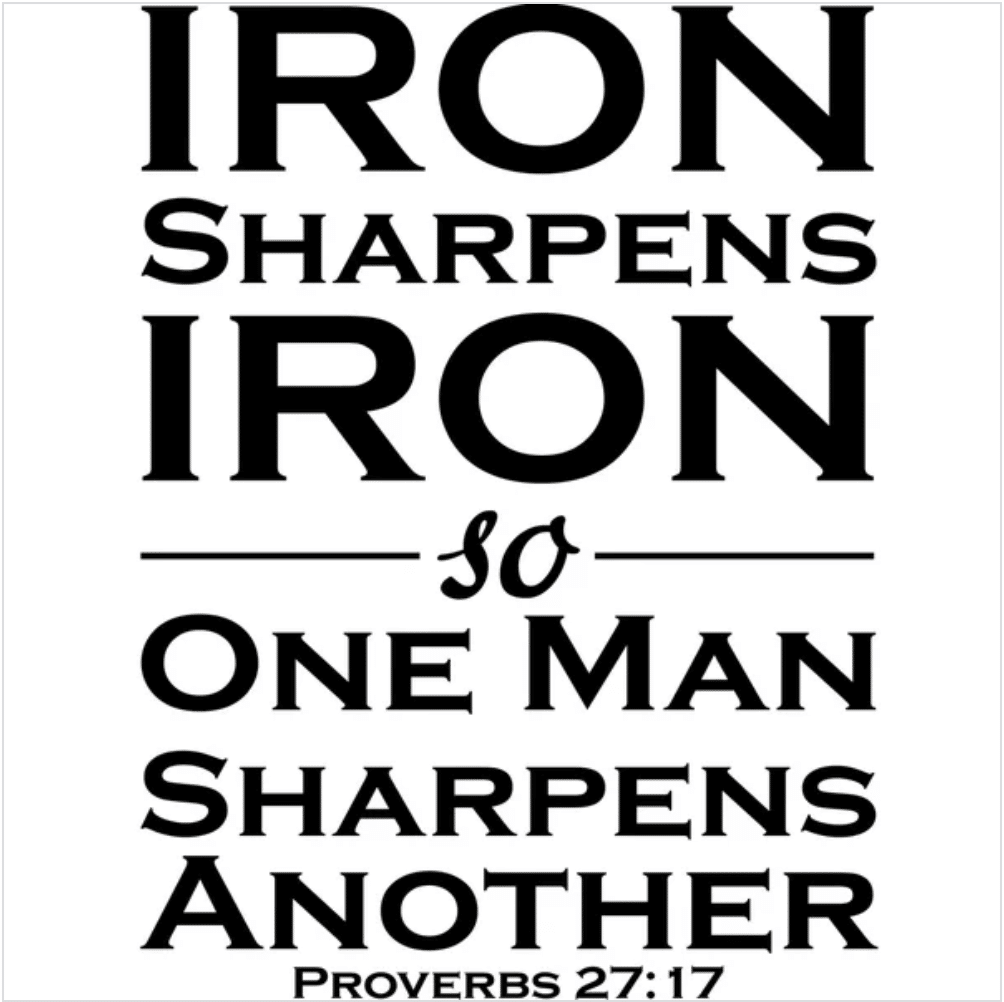 Pre Blast announced the night before, the proposal to Hit an old Segment Loop that we hadn’t done in some time. For YHC it was officially 1 year ago that the fastest time was posted. For others it had been just about as long since the last time they had PR’ed as well. Today traditionally would have been a hill repeat day, but with 1/2 Ironman looming for several of us it seemed like a good goal to give us a morale boost, before the BIG event.

Ripken choose to stick with the plan of hills, he too got some EC in arriving at Wawa first and heading to the Bridge for repeats with 1.6k in elevation gain. Strong work brother, maybe next time we’ll get to see you on the segment hunt.

YHC got 17 miles of EC in with Trump, it was a true pleasure to have him back out on a Tuesday. Hopefully this is the start off a trend and we will get to see our brother for this hour religiously. He has obligations that keep him form the normal 6am launch time but several of us these days are getting in some EC anyways and presents a perfect opportunity for Trump to get in some miles still. As we pulled in back to Wawa just before 6 Bing, Cottontail, and Enron were waiting. YHC asked what you think join Rip out on the hills or hit the segment. With no decisive answers it was still up in the air. Yamaha pulled in just a min later and the same question was purposed, with the same result, lol. So YHC made it official and said we would segment hunt. 22-23 mile per hour goal, which seemed and was a bit hefty.

Off to the races we went, AMAZING to see the improvements from this entire group. What use to be a, let’s try to break 20 mph now has turned into holding pace line at 23.24,25, even 26 mph. STRONG brothers, the work is paying off! As we progressed down the segment some started to drop off, to be expected…this was an all-out effort. With that many PRs were set including a new KOM and 2nd place standing for the entire 21 mile segment.

We should all be proud of what we have achieved this gloom, Iron Sharpens Iron, and today was no doubt #Proof.