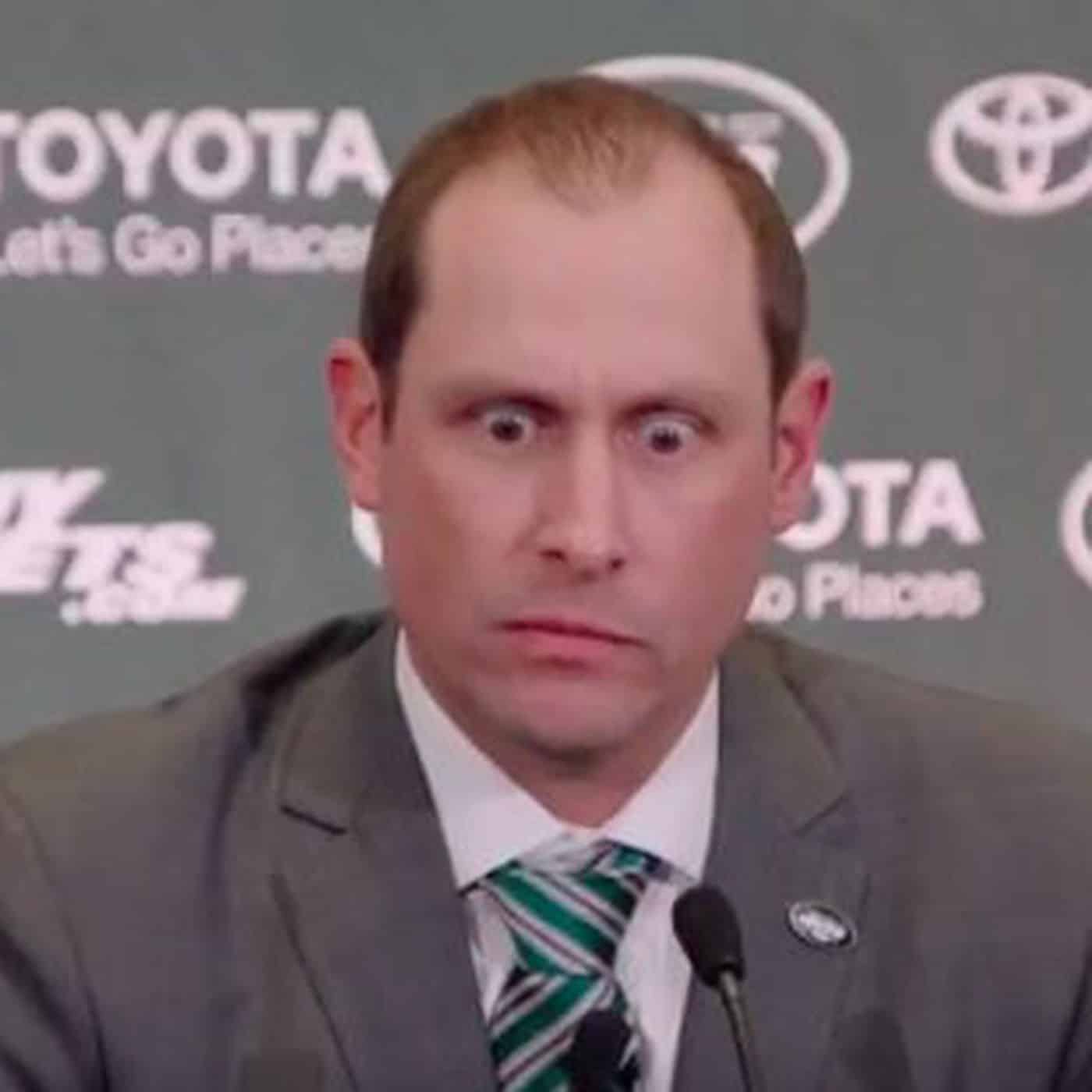 Weather: 56 degrees and a full moon (as confirmed by Brutus)

Also attending from downrange (but not on our dropdown list): Sully

Yesterday’s Browns game, a brutal loss to the Jets, ended about 13 hours before the start of today’s beatdown. It wasn’t enough. I’ve suffered from being a Browns fan for decades, now it was the pax’s turn.

After core principles and disclaimers were shared, we set off on a mozi with butt kickers, nur, high knees, carioca x2 and toy soldiers. It was then off to the rink for a COP featuring the usual SSH, strawberry pickers, hillbilly walkers and moroccan nightclubs, then we threw in some mountain man shitterz and a Captain Thor because why not?

The first part of the Thang was a Dora, in which the pax teamed up to complete 150 merkins, 200 lunges and 250 LBCs – one doing the exercise while the other ran a lap of the parking lot. An unforeseen consequence of the mountain mans in the COP was that they seemed to stimulate certain things in the pax, and our visitors found out why we call it the “echo chamber.” We also received a review of the new Wonder Woman movie (apparently it sucks), which somehow lead into a discussion about what Janet Jackson was using under her costume in that Super Bowl halftime show all those years back. Remember, if you don’t post, you’re not privy to these conversations!