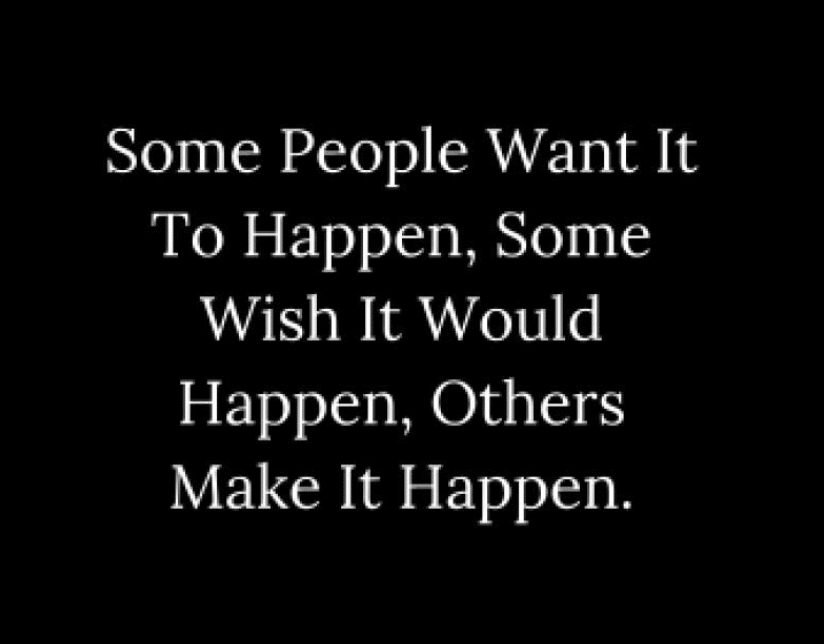 YHC arrived with Cottontail for 1 Lap of EC, noticed Ripken’s truck but not sight of him. So just the two of us launched for the 5am loop. Shortly into the ride we found Ripken with several other PAX getting in some EC, just the foot on the ground type.

As the EC loop was finished we rolled up to an exciting surprise. Lancelot had saddled up and was joining us for his first official F3 NBP ride. Both Bing and Ripken tried to take over the Q and suggested alternatives to what YHC had planned so the good ole 3:44 was given with a, “Next time you Q”. Off we went for some Laps, no pace set just time to be back by was given. Be back by 5 till 6, so we can finish with all the PAX in COT.

Bing rode with Lancelot for a few miles, as all the rest of us had a slightly faster pace to start. After the first loop the distance between PAX grew and that’s ok.. as it’s a loop, so the SIX is never really behind, heck they just become the new leader! A bit of catch me if you can only presents the opportunity to push a bit harder to make it happen.

It’s impressive to see the growth in the Cycling PAX, the guys putting in the work are certainly making it happen. Keep it up my brothers!