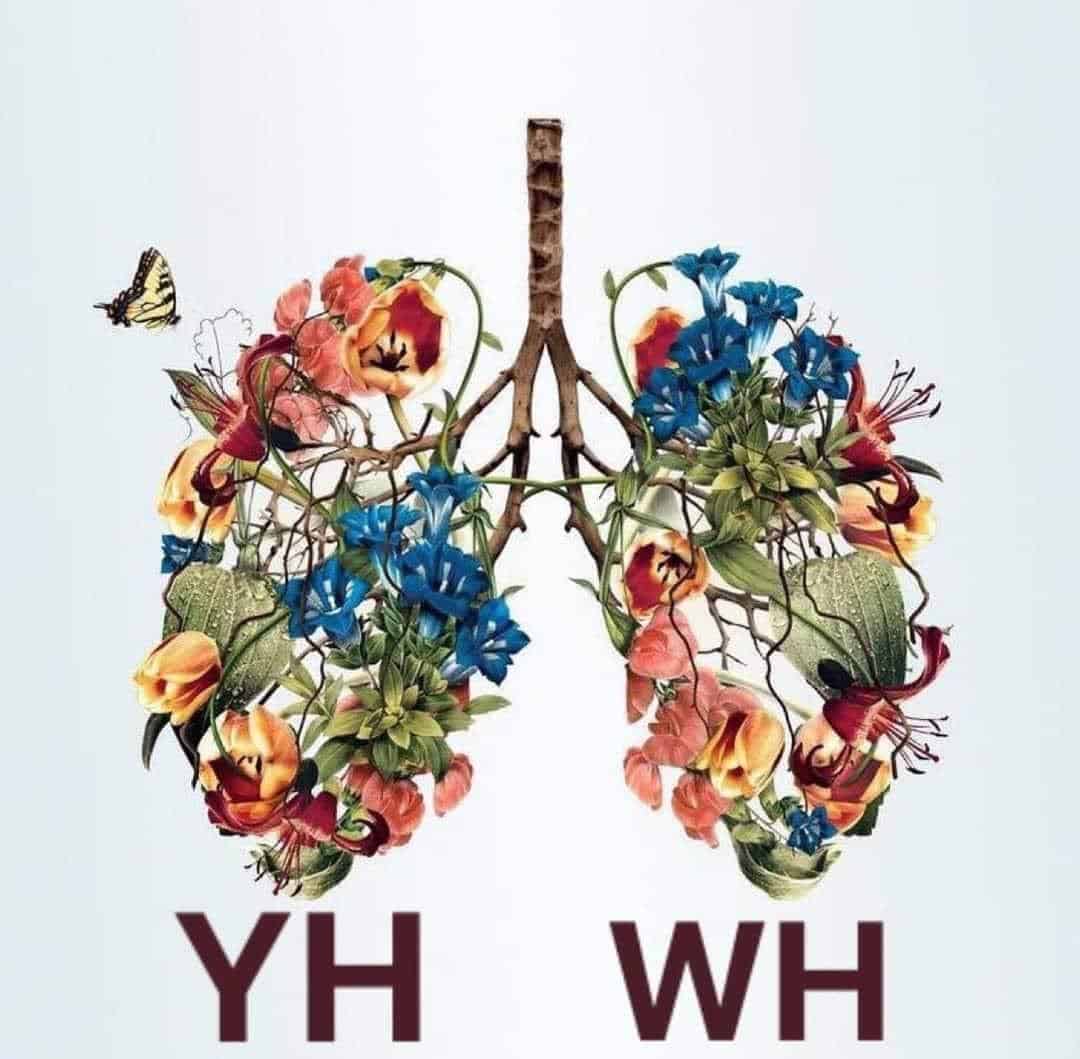 It’s Holy Week and the theme is “Suffering”.

5 core principles announced then the bootcamp crew were on for a run to wherein Williams where a series of balls to the wall hip taps were follows by wall sits. Run continued to parking lot lines for bonefish drills then dynamic stretching including lunges and toy soldiers followed by bear crawls then crab walks… the run continued with high knees and butt kickers then circled up for warmorama: imperial walkers, man-makers, heels to heaven, invisible jump rope.

While one partner is working, the other is holding a plank. If either partner drops out, partners switch places.

Optional modification for those unable to plank any longer was to run a lap while partner works.

We have many prayers needed for pax and those close to us. May God give us the strength and wisdom to endure suffering with the assurance of eternal rest in His Kingdom.

“However, if you suffer as a Christian, do not be ashamed, but praise God that you bear that name.”
‭‭1 Peter‬ ‭4:16‬