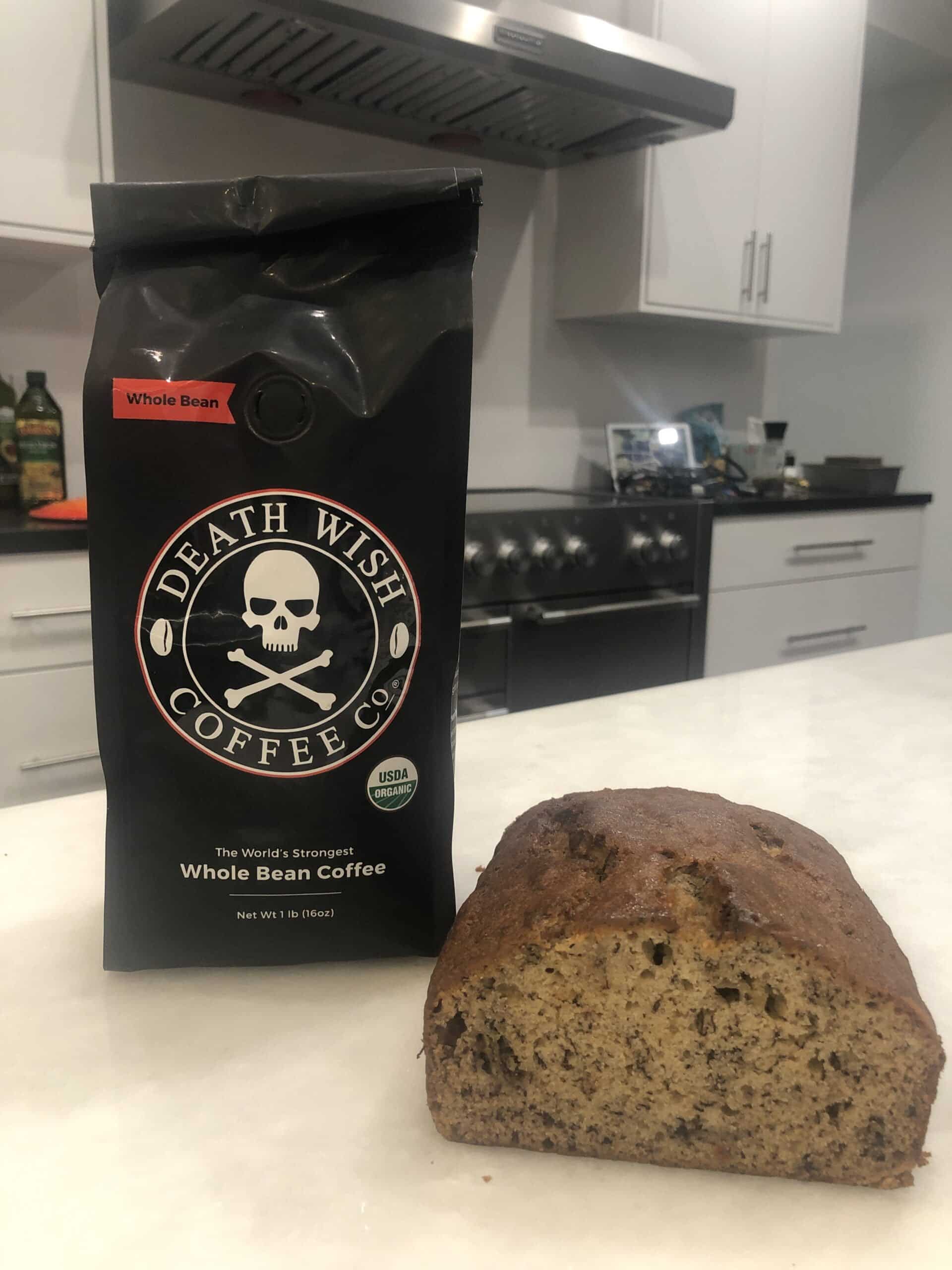 39 pax showed up this morning at an early post time of 4:20 am (sorry you missed it, aren’t you BigMac?) …and by 5:15 there were just 5 HIM remaining including a downrange post from Kenya by ‘69

started with our Mission Statement… “to Uproot,  Stifle, and  Shirk responsibilities, mainly on Social media platforms  like Next Door or FaceBook, and to create discord and chaos within our lives.” Or something like that. We achieve that by hosting coffeetoriums and carry-in meals, hosted in comfortable and lush settings, dues are payable to [email protected] on the 5th of each month, conversation will be random arguing and ends when eventually dominated by the alpha.

warmup pursued with 100 SSH,  238 IW, 1 strawberry picker , 3.6 mile mosey, and a repeat of the first group of exercises at double time pace. Added in some arm circles, and MNC’s, 1 rep each, and some full split stretches, which only SnapShot was able to fully complete

next up, fat burn cardio (aka running suicides): start at base intersection go to 1st intersection return, repeat increasing then from 2nd-49th. We finished early so repeated but with adding reps of squats, increasing reps each intersection 50, 150, 300, 400.  That was so much fun and we still had plenty of time so we did it in reverse with another exercise I can’t remember. Each time we went to mountain climbers until six came in and ended with reps of 77 more.

finished last five minutes with a round of “Mary” in which various Ab exercises, Suzanne Sommers, CrunchyFrogs, 30/60/99, BBC’s were completed

COT: communion of Banana Bread and the absolute worst tasting coffee ever were offered. Prayers that our bodies are broken regularly in serving others, and that our remember eve of At-One-ment (atonement, to be one with) be strengthened this season.

CLARIFICATION: there were several errors made (such as there wasn’t a guy from Kenya, it was ‘88 from Cali) in the reporting of this unbelievable event, mainly with rep counts, but the fact about the coffee being the worst ever was highly accurate. Also, on a serious note: there are many of us that have a Faith, Belief, Trust, and/or Certainty of a rather unbelievable account of a man who died and rose again. If you have doubts, questions or interest in knowing why we believe such a thing, don’t hesitate to pull us aside and simply say WTF? WWJD?