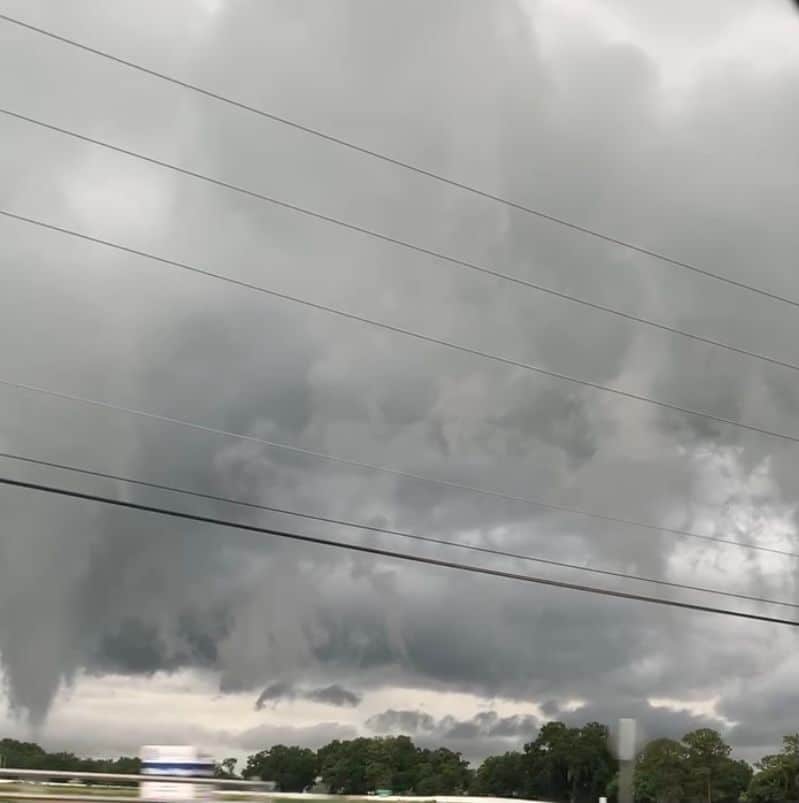 77 Degrees overcast skies wind 8mph but Elsa and her rain stayed away…..

YHC arrived a few minutes early to set up the parking lot in preparation for today’s beatdown.  Not sure what to expect from the weather or from a PAX turnout perspective, YHC planned a pretty simple straightforward beatdown for the gloom.

13 PAX braved the elements and made their way to University Corner for either the traditional beatdown or the first official Ruck beatdown from this location.

YHC Reviewed the 5 Core Principles and then the PAX split off.  YHC led the beatdown and Dragnet led the Ruck.

We set off on a 1 lap mosey around the parking lot…..high knees, nur, carioca to both sides and then the PAX proceeded to the COP.

COP Consisted of the following…all IC

The Thang consisted of the following simple straight forward concept…

Same Concept as above but count was now 11

Have you ever seen the Rain-Creedence Clearwater Revival

Fool In the Rain-Originally done by Led Zeppelin this morning was O.A.R

Ripkens friend Andrew and his struggle with alcohol

Bing- Co-Worker and PAX from Aiken, SC leaning on him for assistance

Bonnie Sidecki-lost her mother over the weekend

Stagecoach-Prayers for a positive outcome with his job search

Thanks for braving the elements and joining me in the Gloom,