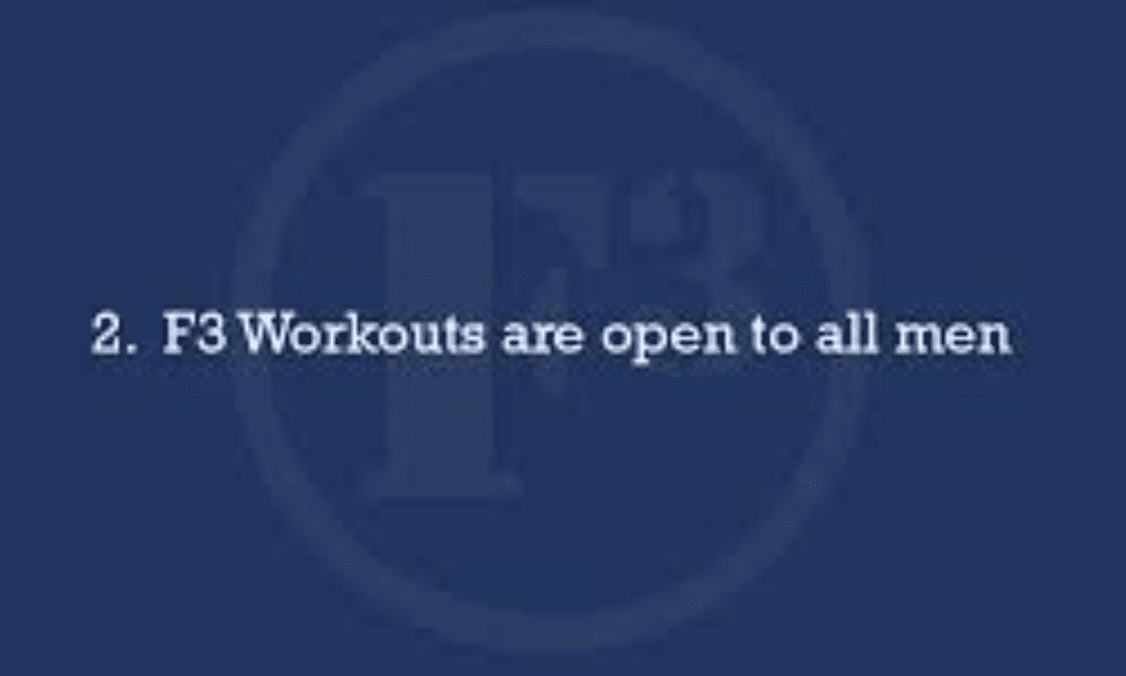 YHC pulled in just behind Bing and was happy to see Dogo not far behind us. Yamaha pulled in just on time before we were ready to depart. The Q schedule had someone else’s name on it, we assumed they didn’t know, so YHC pick it up no problem. Since it was an on the fly decision it was decided to take the PAX out through the new still partially blocked burnside to 44th.

There was some chatter from behind as we started, enough that that it felt like a good time to end warmup. That was the end of the side by side and the start of the Pace line. We were off to a steady 20+ that never really slowed down except for the stops we had to make at intersections or lights. We ended up with just over 20 miles at 20.7 mph pace. Well done PAX

YHC had not done the COT at the start, technically COT should be the end, so as the title says and since this is a cycling AO, we spun the normal COT from start to end. We finished at Wawa together and ended properly.

Yamaha and his continued health and healing for his shoulder.

Dogo’s co-worker’s mother who is struggling after Covid recovery with other ailments.

For all the PAX and for us to find comfort in the areas of uncomfortableness,. We push each other in many ways and that we continue to prosper under all situations and circumstances.