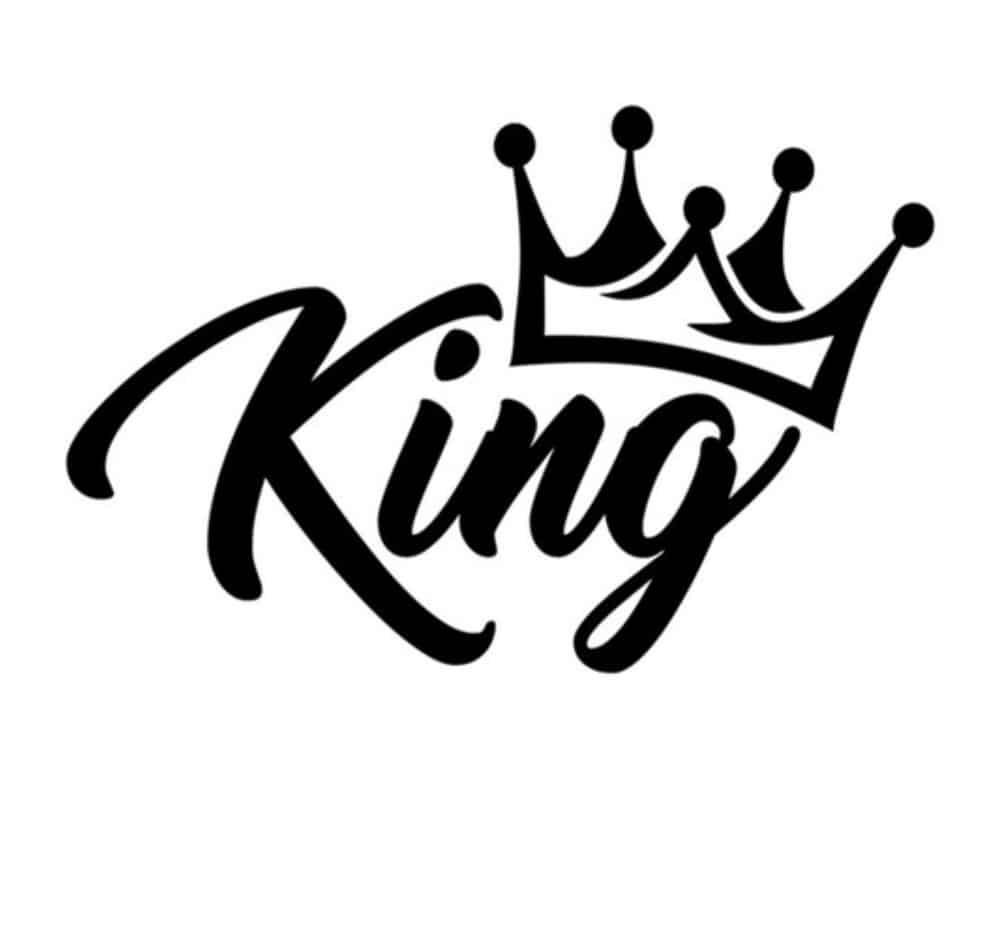 PREP:  Take the 1st Tuesday Q (hills) from Crabcakes. Segment hunt the “west side”. Found one!

WEATHER: 61F and 100% humidity. It was so foggy and wet my fingers were pruned at the end of the ride, that’s no lie.

ANNOUNCEMENTS: Skipped. I get so nervous 😩

THE THANG: 1st Tuesday (hills, well just hill today). YHC loves taking the pax over to the west side! Segment hunt was successful (“River Lake Run”) – it’s a 1.69 mile backroad segment off Linger lodge to the big SR70 Wal-Mart along I75. Seems to be a forgotten segment, with the current Strava KOM (King Of the Mountain) having the segment crown since 2013. YHC challenged the cycling pax to take the crown, with current standard set @ 23.9mph / 4:16.

Departure from Wawa and the regular route down Lorraine, Hidden River, LWR Blvd, Clubhouse and through Braden Woods. Per pre-blast, the pax scouted the run once for dangers (Known were speed tables, sharp right at stop sign and end point right AT a stop sign 🛑.  Discovered additional dangers were wet conditions, kids waiting for a school bus – and eminent school bus – and more traffic than anticipated.).

Ripken had to head back after the scout run. Remaining 5 pax re-grouped at the top of the I75 overpass (had to do the hill once) for the final plan and to get some speed before the segment start.

Pax regrouped in front of Texas Roadhouse and Pincher escorted all except Brutus back to Wawa (Brutus broke off @ Linger Lodge for early return home).

SUMMARY: Got a little lucky with traffic timing. We WILL hit this segment again and load the top 10 with F3.