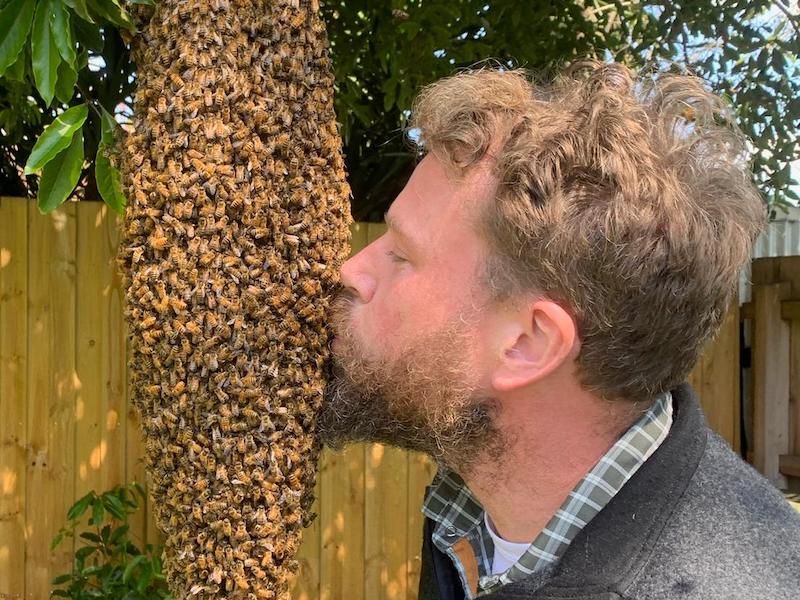 YHC took this Q in order to prevent a fartsack. Being off for two weeks already, and out of town on Friday, YHC knew the need for an early commitment to hitting it hard tue/wed/thur…

Weather was muggy and buggy.

Goob helped fashion this mornings beatdown by toasting YHC pectorals on Tuesday.  Thus no merkins were promised shortly after the mission statement and five core principles were announced.

A two part warm-up consisted of SSH, stretching, IW’s, bad back stretches, SSH’s followed by two warmup jog/run/sprints. That routine looked like this: Starting at one end of the cross road in the parking lot, we lightly jogged to the first intersection dropped to our chest, got up and began to run to the next intersection, with a bit more speed. We then dropped to our chest got up and ran to the next intersection, each time increasing speed/intensity. A down and back was all that was needed to get the blood flowing and the respiratory system fully engaged.

Five coupons and five pax was all that was needed for the THANG. It simply consisted of bicep curls, upright rows, squats, lunge dips, and ruck swings. After completing a set of an exercise you would rotate to the left inheriting the coupon at that station.

We don’t get many opportunities to work our backs and biceps at parking lot beatdowns, so this was my goal for the gloom. As YHC types this BB, I can definitely tell what was worked on today, so im goin with “mission accomplished”

Joined by two new faces to the Bee Hive: