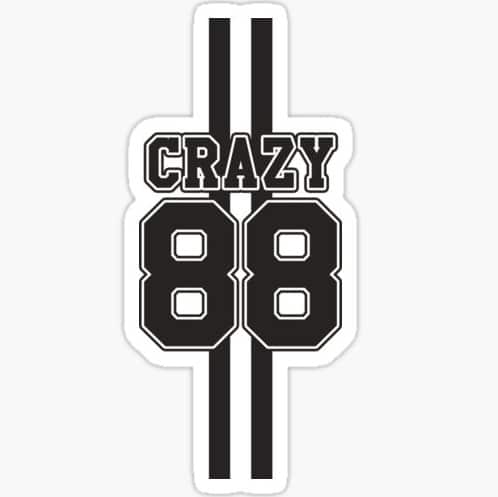 Do 8 Burpees on the sideline, sprint to the far sideline and do 8 more. Continue until the 11th set of 8 Burpees are complete (88 total)

Do 8 Squrls* on the sideline, coupon carry to the far sideline and do 8 more. Continue until the 11th set of 8 Squrls are complete (88 total)

*Squrl = Squat while curling coupon up to chest.

Do 88 Overhead Presses on the sideline, rifle carry to the far sideline, do 88 more (176 total). Rifle carries may be done holding the coupon horizontally or vertically, but the arms alone are holding it up. Rx = No resting it on your head.

Do 88 X-Factors** on the sideline, Bear Crawl to the far sideline. Do 88 more, then Crawl Bear back to the sideline (176 total) – PAX must cross the field once by Bear Crawling and once by Crawl Bearing. It is PAX choice which one they do first.

**X-Factor = on your six, begin each rep by spreading your body out into an X, with the backs of your hands and your heels all touching the ground. Then with straight arms and your elbows locked, pick one hand reach up & touch your opposite foot (1 touch = 1 rep). Then alternate to your other hand and foot for the next rep. Repeat as needed.

praises: To Ripken and Enron for solid leadership demonstration on Sat. 9/11 at the tower tribute

prayer: for wolverines family during the move, for Snapshot’s family with COVID, continued prayers for friend of Sir Wallace Carolyn still in hospital with COVID, prayers for all those who are suffering that God may bring them strength and comfort.

“So God created mankind in his own image, in the image of God he created them; male and female he created them. God blessed them and said to them, “Be fruitful and increase in number; fill the earth and subdue it. Rule over the fish in the sea and the birds in the sky and over every living creature that moves on the ground.””
‭‭Genesis‬ ‭1:27-30