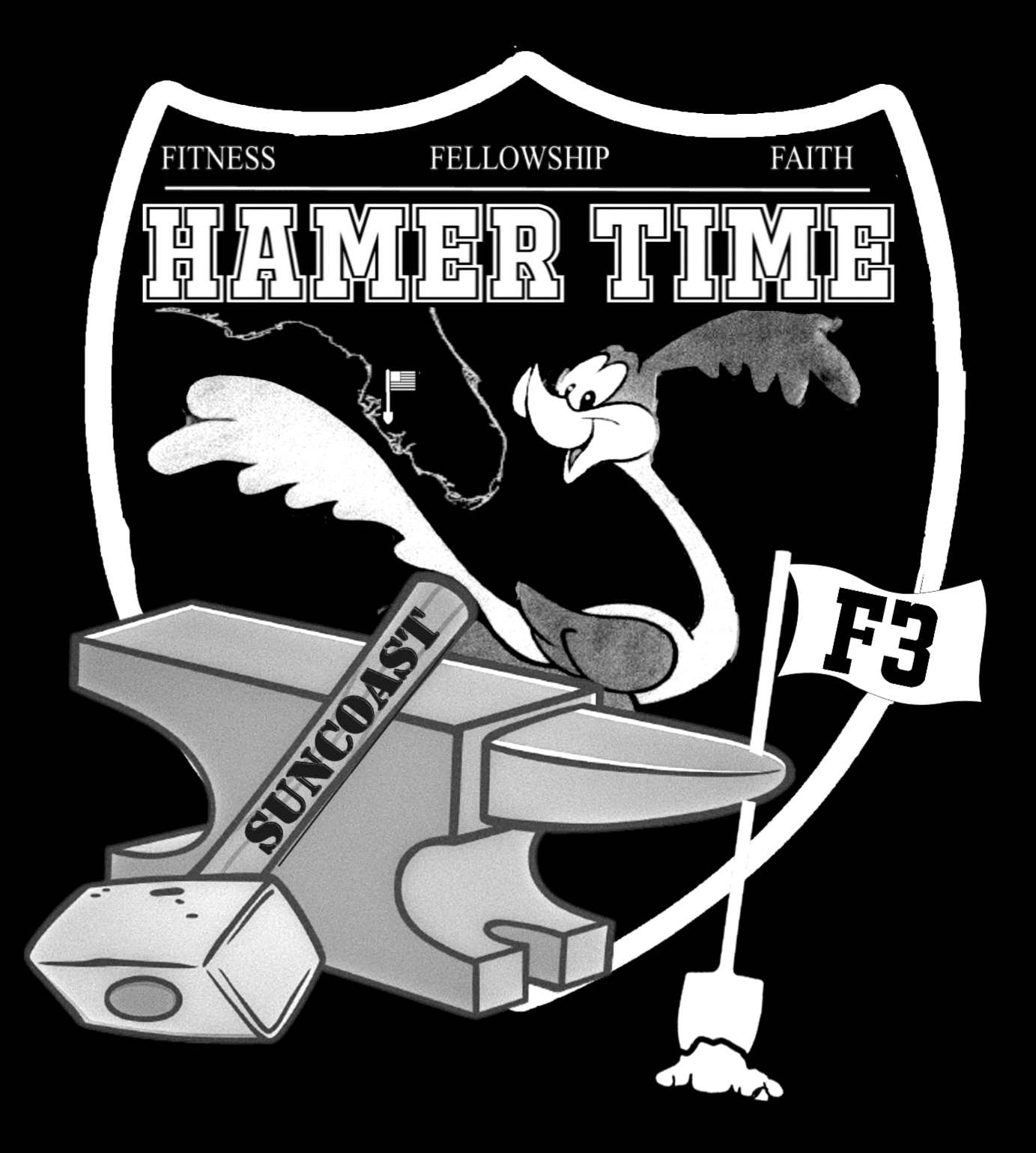 Always an honor to lead this great group of HIMs.