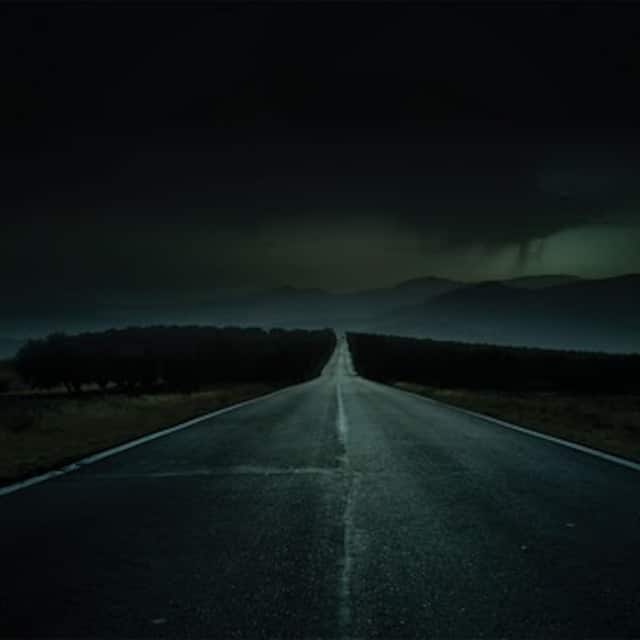 YHC grabbed this Q 4 days prior as a final tune-up before the CSAUP.

Pre-Blast: YHC posted on Slack rucking channel that participating pax were to bring their headlamps for this Q to test them out, as we’d be heading down a long dark road.

THE THANG: Ruck Q’s CAN be pretty easy, and this one was no exception.  (5) ruckers separated from the boot camp pax at 5:15 and headed east on University – south side of the road on the sidewalk.

YHC had a 50/50 chance of a (desired) even number of ruckers, but was not to be, so this weinke got a little complicated.  After about 7 minutes of walking, the weinke was presented: Half of the pax were to give up their rucks to the other half, who would then be carrying 2 rucks, back and front.  The double ruckers would continue eastbound, while the ruckless performed (15) each of 4 exercises: Burpees, Merkins, Big Boys and Squats.  Once completed, the ruckless exercisers would chase down the double ruckers.  Then a swap would be made: Double ruckers would then give both rucks to the formerly ruckless runners, the new double ruckers would continue down the sidewalk, the new ruckless would complete the exercises, and so on.  Rucks were always moving.

With the odd pax number count, Chilipepper’s massive 50+ lb ruck was rotated among the pax, and there were always 3 moving ruckers (one pax with Chili’s ruck and 2 double ruckers) and 2 pax performing the exercises.

YHC wasn’t paying much attention to the clock, and the pax turned around late, resulting in the ultimate forfeiture of the exercises on most of the return trip, and double time as single ruckers to make it back to the parking lot by 6AM, which was completed, but not without a decent amount of pain.

SUMMARY: Stunningly clear and dark with no disrupting lights east on University.  Thanks to Condenser for more education about the cosmos (yes, of course, the Uranus was uttered – this is F3 afterall).  YHC allowed the group to travel too far east before turning around.  Also, due to the number and count of the exercises, the run to chase down the ruckers was too long, so there were only about 5 cycles of ruck/exercise.  Lessons learned.

Great to have both Papa Smurf dipping his toes into the Ruck world, and Callahan under the ruck again.