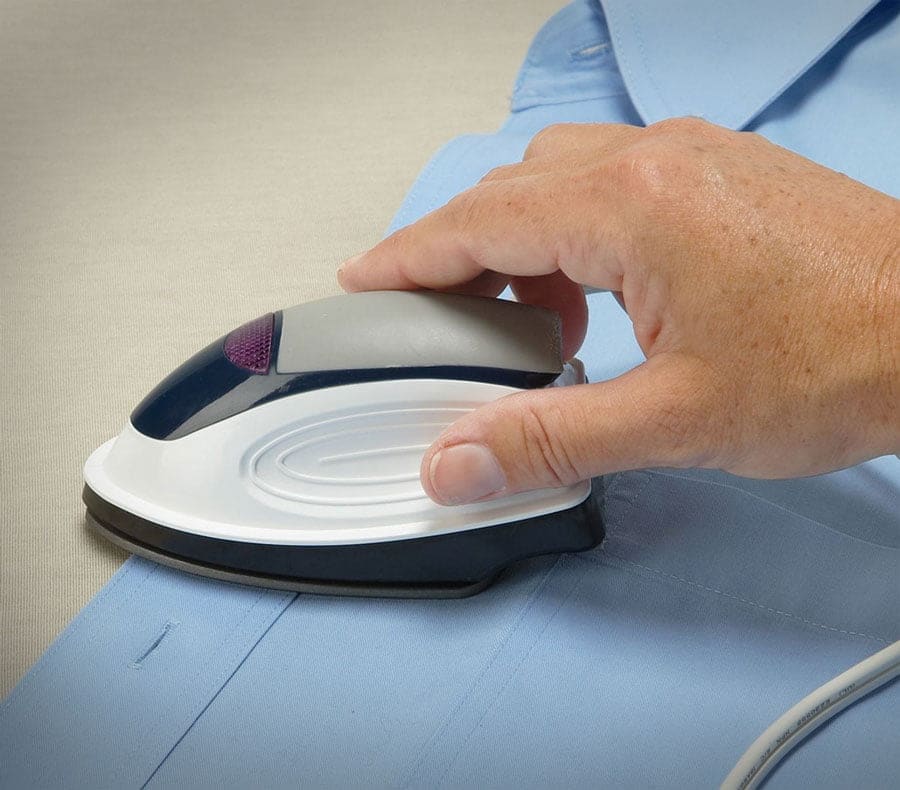 6 gathered on a ridiculous muggy day for a little taste of week 1 Iron Pax beatdown.

A standard warm up consisting of a mosey with heinies and side shuffles, SSH, IW, HBW and stretching.

The mini iron taste consisted of an abbreviated and modified version of Week 1 Iron Pax Challenge: Three dead lift squats with coupon, to overhead press at the top of each minute. reps of exercises progressing from HR merkins, to overhead leg raises, to big boy sit-ups, to LBC in incremental rep counts of 30, 60, 90, 120 respectively. Once a pax finished he helped with reps to complete the six.

We rolled through this abbreviated version in 19 minutes so YHC called an Oklahoma to a  make shift race. Pax split into two groups for head to head team competition. 3 on a side there were three lengths of a run to choose. Two of the pax hold plank while the third runs a loops of their choice, tagging out with a teammate to begin the next loop leg. Each of the three loop options had to be ran three times and each of the pax had to run three times, order and whom which was left to team discretion. The victors choose an activity of added pain for the other team to endure.

The team to rise to victory consisted of Slater, Snapshot and Condenser. The additional pain doled out was 5 Burpees, which of course since no man is left behind, we all had to do.

Great way to begin the morning.

TAPs to Snapshot’s aging parent-in-laws and the pangs of aging in this world.