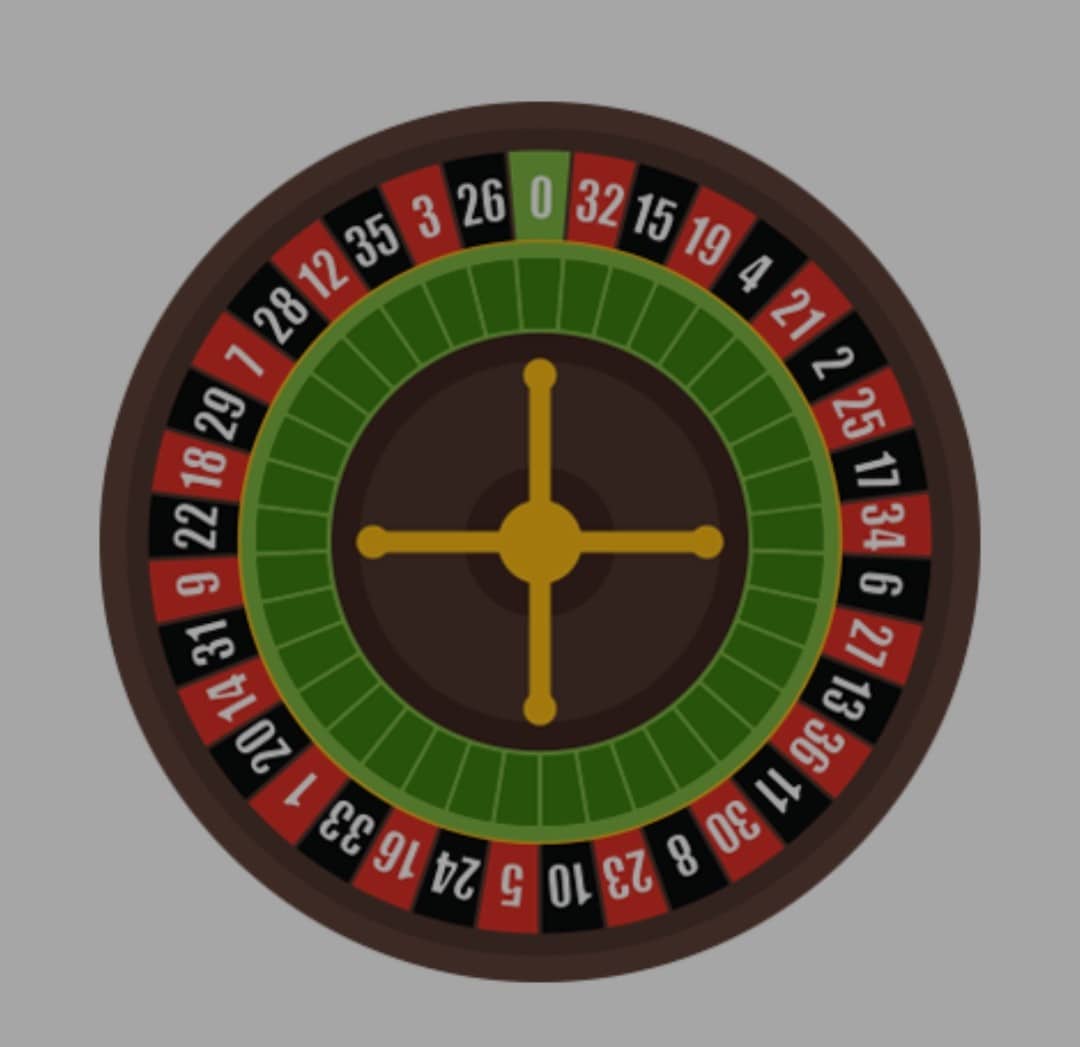 We rolled in one after the other today for a total of two participants.   There was not a Q listed, so I pulled some excercises out of my car as Dasani was getting out if his car.  We decided that we would share today, so YHC started us off with some old man stretches,  followed by a mosey around the parking lot.
When we returned I had the below excersises on cards turned over.  We each took a turn of drawing a card, then after two excersises we mozied around the parking island.  We continued to draw and run, for three rounds.
20 Crab Jacks
20 Merkins
20 Monkey Humpers
30 LBCs
20 Bobby Hurley’s
20 Apollo Onos
25 American Hammers

With 11 minutes left, Dasani lead us in the following excersises:
Dips
Carolina Dry Docks
Toy Soldiers
Hillbilly Walkers
30-60-90
Morracan Night Clubs
Big Boy Sit-ups
There might of been more, but we finished up right at 6:00.
Announcements:
Saturday 9-11 Memorial Beatdown at NBP
Wild Pax in December
Prayers and Praises:
Snapshots family and friend dealing with mental health and cancer.
Dasani’s work situation
Military, First Responders,  and medical staff.
Great to be able to get out and work up a good morning sweat.
SnapShot  📸