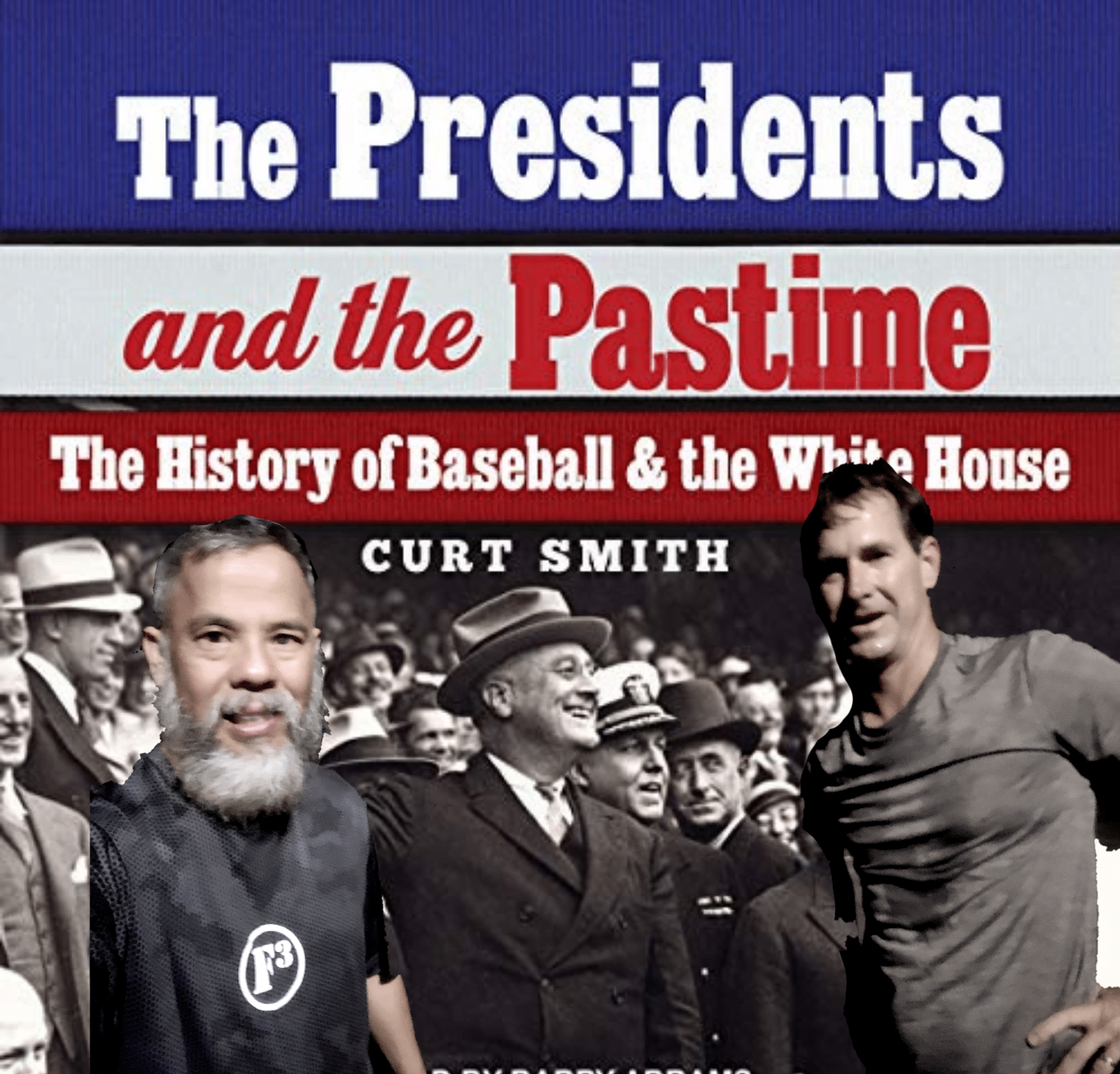 No one around & out of the darkness, Blade Runner runs up.

As we walk towards the baseball area, we both discuss the 5 core principles and how they play a significant role in F3

Led by peers on a rotation

Ends in COT, Circle of Trust

-Mosey over to to the baseball field bleachers for

Bear Crawl from bleachers to the bike rack near parking lot. Lunges on the return trip to the Concession stand for wall workout.

Balls to the Walls, 1 minute

6 stations with an exercise on each

Q: What does the “S” in Harry S. Truman’s name stand for?

Q: Which president made Christmas a national holiday?

Q: Who was the first and only U.S. president to serve non-consecutive terms?

Q: Which president had turned down offers to play professional football?

Q: Which president was often mocked in the press for his unkept appearance?

Q: Though three presidents (Adams, Jefferson, and Monroe) died on the 4th of July, which president was the only president to have been born on that date?

Q: Which president hated his painted portrait so much that he eventually burned it?

Q: Which president and his wife hold the record for longest married first couple?

Q: Who were the four presidents that were assassinated?

A: Lincoln, Garfield, McKinley, and Kennedy

Q: What state produced the most U.S. presidents?

Presidents Day quote on service: “Service is the rent we pay for the privilege of living on this earth

Blessed and honored to lead – Lancelot